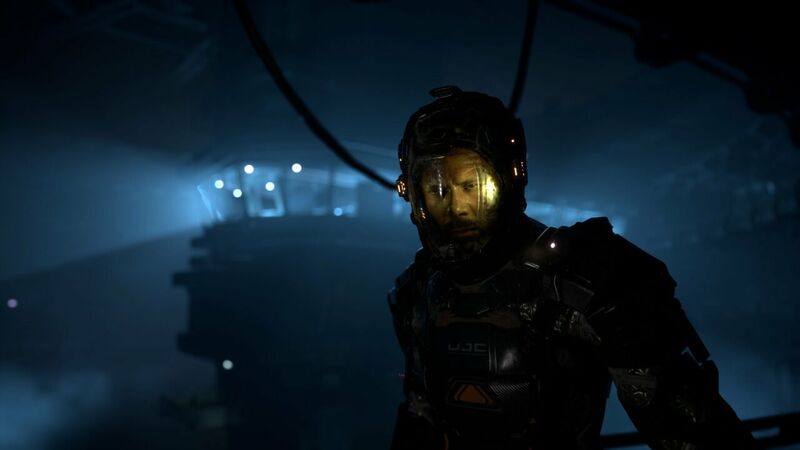 4
The Callisto Protocol, the upcoming horror game from Dead Space creator Glen Schofield, will release for consoles and PC on December 2.

The news was shared during a PlayStation State of Play broadcast on Thursday, when a new gameplay trailer premiered.

“Some of you may know me as the creator of Dead Space, and I’m excited to be returning to my roots with an all-new take on the sci-fi survival horror genre,” Schofield wrote.

“Set on Jupiter’s ‘dead moon’ Callisto in 2320, The Callisto Protocol is the story of Jacob Lee, an inmate at Black Iron Prison who must fight for his life when a mysterious outbreak throws the moon into chaos.

“Prison guards and inmates are mutating into monstrous creatures called Biophage, and Jacob must battle to survive the horrors of Black Iron and uncover the dark secrets of the United Jupiter Company.”

In February 2021, Striking Distance said it had partnered with Skybound Entertainment, the company behind The Walking Dead franchise, to turn The Callisto Protocol into a multimedia franchise.

The trailer is absolutely amazing, just hope the gameplay ends up really great

Remoids me of Dead Space and AMY