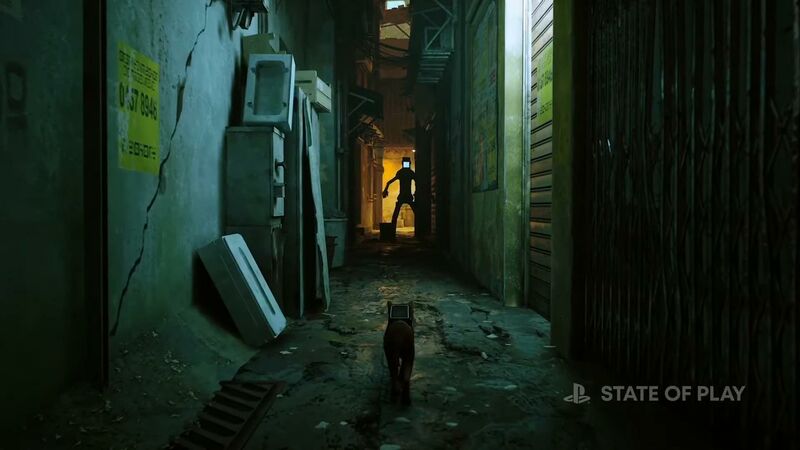 3.9
It’s been almost two years since Stray was first revealed and now we have a release date. The latest title to be published by indie darling, Annapurna, appeared during Sony’s 2020 “Future of Gaming” event, however, information has been relatively few and far between since then.

That was until Sony kicked off Summer Game Fest 2022, with a brand new State of Play that included not only an exciting new trailer from the game but also the release date and some interesting news for PlayStation Plus subscribers.

Stray is a third-person adventure game in which players take control of a stray cat, living in a futuristic cyberpunk-esque world.

Players will explore, solve puzzles and platform as they seek to return home and reunite with their family. The title is also set to incorporate stealth elements in what looks to be a very detailed, atmospheric and hostile enviroment.

The title is being developed by BlueTwelve studio and published by Annapurna Interactive.

During the trailer, viewers were not only treated to a more in-depth look at some of the title’s gameplay elements, adversaries and worldbuilding but also, a release date. One which is in the very near future.

Alongside that, Sony noted that PS Plus members who are subscribed at the “Extra” tier or higher will be able to download Stray at no extra cost as soon as it launches. It seems as though they are already adding value to their new tier system, which is set to launch in the West later this month.

Oh this is gonna be great. I can't wait to play.