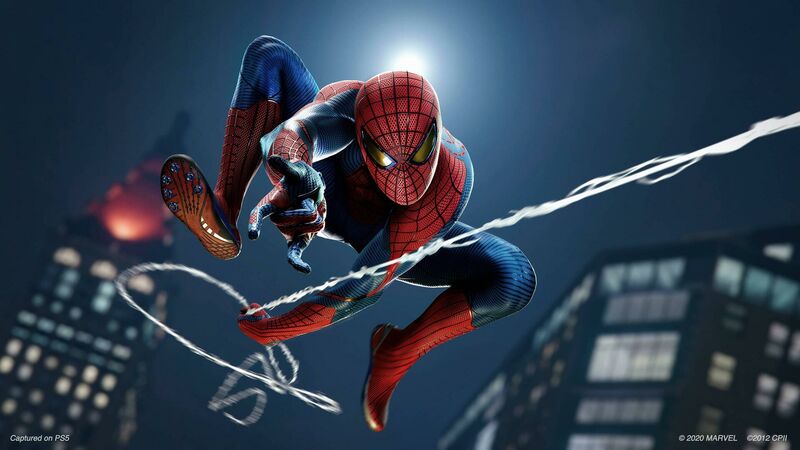 3.8
A great announcement for PC fans in today’s State of Play. Spider-Man will swing into your Steam library on PC – or Steam Deck – in only a few months!

Sony’s State of Play showcase was definitely a huge opening to this year’s June as we got some incredible trailers from the upcoming projects from both first-party studios and third-party partners of PlayStation.

Aside from PlayStation players, however, Sony had a great surprise for PC gamers as well. After Horizon Zero Dawn, Days Gone, God of War, and Uncharted, now it’s time for a superhero from PlayStation’s library to step into Steam, and how could be better than the beloved Spider-Man.

Spider-Man Remastered will be available on PC through Steam on August 12, 2022. Yes! That means we are only over two months away from this spectacular launch on Steam.

Insomniac Games’ Spider-Man was originally launched back in 2018 on PS4. The game was then remastered for PS5 when the new console arrived on the market. So, PC players are already getting the enhanced version of the game to play this year.

Unfortunately, Sony didn’t reveal anything regarding Spider-Man Miles Morales. While we don’t know if it’s going to be launched on PC or not, we can probably expect it to be the next PC title from Insomniac Games.

The Steam page for Spider-Man Remastered is not online yet, which means we don’t know yet how much the game is going to cost us. But if Sony follows the same policy as God of War and Days Gone, it should be available for $49.99.

The remaster looks pretty amazing, and it will be worth the price

these were the only reason I ever had a PlayStation lol