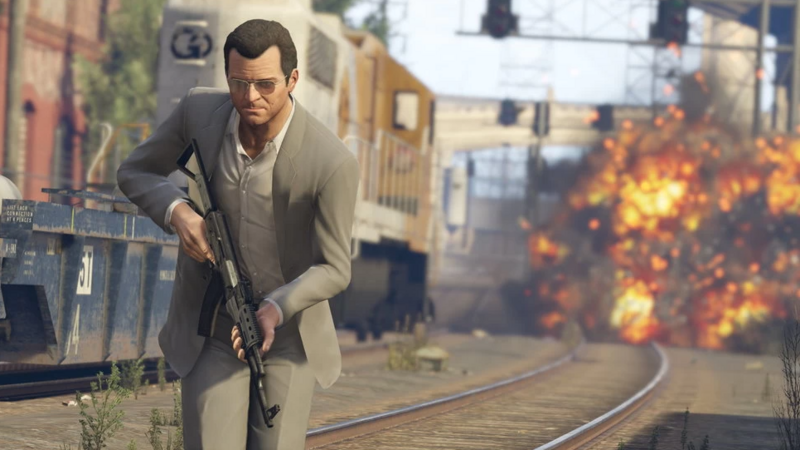 4.2
A Rockstar Games insider has teased the reveal of a brand new game. Rockstar Games has been rather quiet regarding its next game since the release of Red Dead Redemption 2 in 2018. It was the first brand-new game the developer had released in five years, with the prior game being Grand Theft Auto V. Rockstar is still riding the Grand Theft Auto V wave with re-releases, new content updates, and so forth, but fans are beginning to grow impatient as they look toward the future. Even Red Dead Online fans are growing annoyed as the game stopped receiving noteworthy updates over a year ago.

Well, fans may not have to wait much longer for new info. According to Chris Klippel, a well-known Rockstar Games insider, a "new project" will be revealed soon. Klippel said he doesn't know exact timing or which project it will be, but most fans will likely be hoping that it's Grand Theft Auto VI. Rockstar confirmed earlier this year that it is working on the next Grand Theft Auto, but has held off on sharing any meaningful details. There is speculation that a full reveal could be happening later this year, though there haven't been any reputable leaks or official details to suggest that is happening. That could be the project Klippel is suggesting or it could be the heavily rumored remake of Red Dead Redemption or another remaster/remake. Of course, nothing has been confirmed, so fans should take this with a grain of salt at the moment.


Sony is hosting a PlayStation State of Play later this week and Rockstar is quite close with the platform holder. Sony confirmed the show will focus on third-party games and VR titles, so it's possible Rockstar has a new VR game to showcase or is willing to show off one of those rumored remakes during the show. Rockstar isn't usually one to pop up at big events, but did debut the trailers for the PS5 re-release of Grand Theft Auto V at PlayStation events.

I'm sick of all these teases

But can't wait for the BIG reveal of the "New project!

Just another remaster, most likely.

Tired of waiting lol... I can't keep dying from oppressors

Anime One of my all-time favorite publishers can't wait to hear more.

More rockstar+ content or whatever it's called probably lol

Cannot wait to hear more about this I'm keeping a close eye on it, Rockstar are a **** of a company but they always have me hyped lol.

One of my all-time favorite publishers can't wait to hear more.