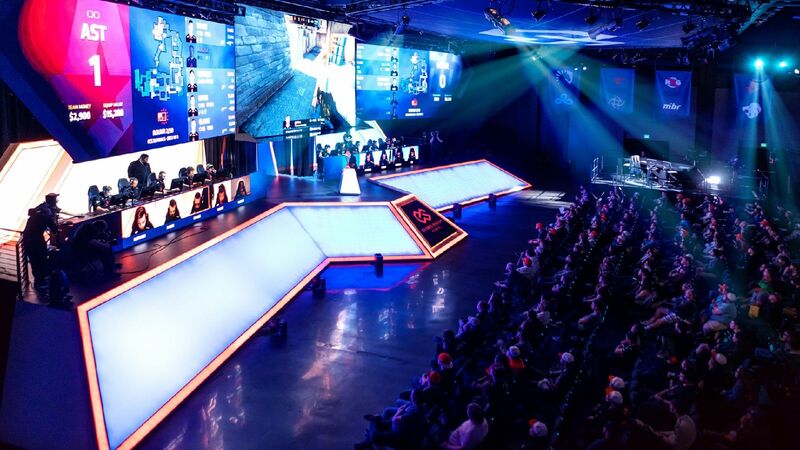 4.1
Gaming terms are almost treated like their own language nowadays. Over decades of gaming and people coming up with new popular terms like "noob" and "AFK," the hobby has certainly created a lot of slang that may sound like another language to the uninitiated. PlayStation even recently went so far as to give its players a "gamer dictionary," explaining in detail what many of the common gaming terms mean with in-game examples. However, just because gaming terms are commonplace, it does not mean they are popular with everyone.

The Ministry of Culture for France certainly does not seem content with the way gaming slang is used. Specifically, the French government would like to remove English gaming slang terms from France's vocabulary, replacing the words with terms that better suit the French language. This isn't the first time the French language has changed a gaming term, as previously a magazine had given Link from The Legend of Zelda a strange last name.

Specifically, some words like "pro gamer" and "streamer" are being changed. A professional gamer will now be referred to as "joueur professionnel," which translates simply to "professional player." A streamer, on the other hand, will now have a less straightforward name. Those who make gaming content online will now be referred to as "joueur-animateur en direct," which roughly translates as "direct live player." It doesn't exactly ring as well as streamer, and there are doubts whether any Twitch creators will change their name to fit the new title.


It is important to note that this is not an enforced change throughout the entirety of France. While the French government would like less English gaming slang to be used by its people, many have already adopted terms like "eSports" and "streamer," meaning that to change them now might not result in people actually removing those words from their vocabulary. However, the new terms will be binding for government workers, and have already been put in place.

Reactions to this news on Twitter have been mixed, with some gamers finding it strange how France hangs on to the "purity" of its language, while others don't mind the changes to gaming slang so long as they can use whatever terms they prefer. France's ties to gaming come from more than just bans on gamer slang. In February, a Horizon Forbidden West fan spotted an impressive tribute to the game in France. 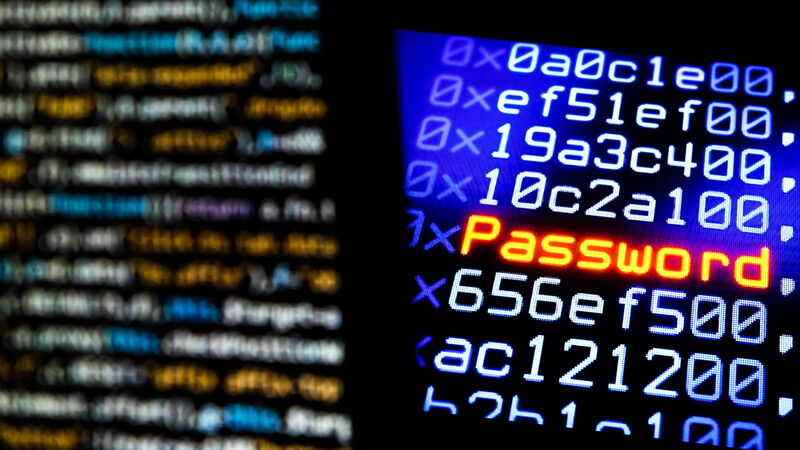 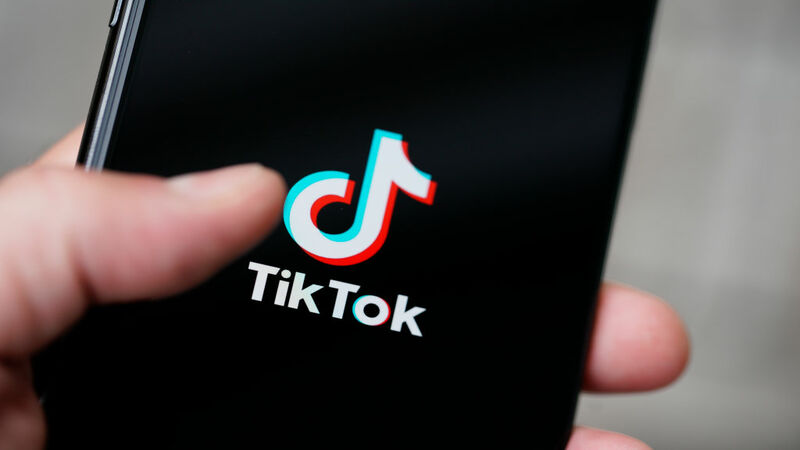 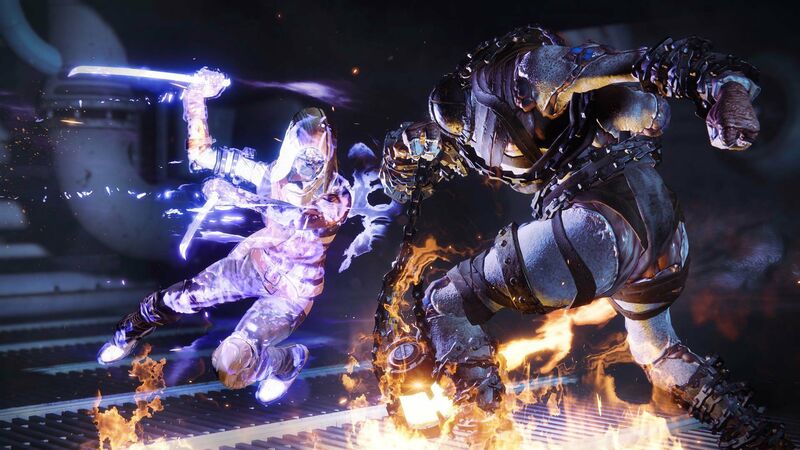 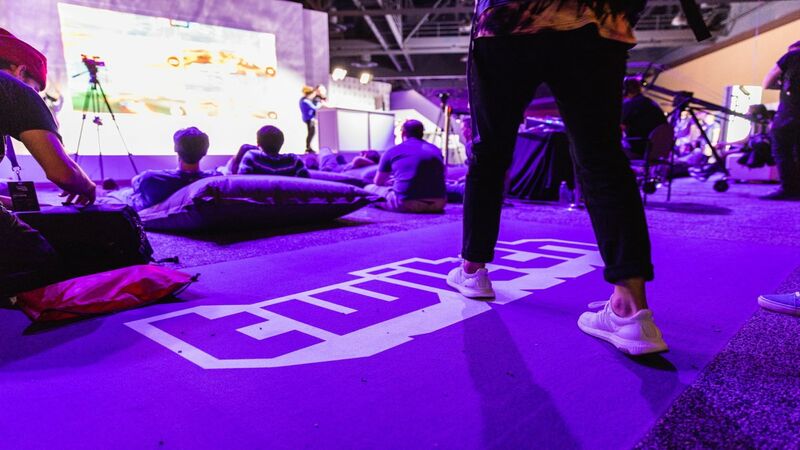 We don't care France, your people will still use the english term for game-related words

Your own term sounds pathetic and boring

Very very interesting that they are banning some of the gaming words.