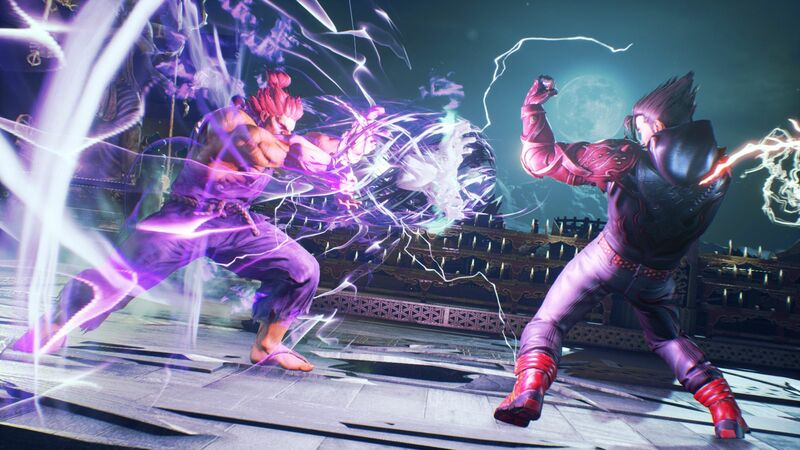 First released in October 2015 for arcades before coming to PS4, Xbox One and PC in June 2017, Tekken 7 offers several new mechanics like Rage Art, Power Crush and Screw Hits. It launched with 36 characters, including Street Fighter’s Akuma, and several more were added through DLC over the years. The current roster sits at 54 characters.

You can check out our review for the base game here. Tekken 7 recently tied up with Virtua Fighter 5: Ultimate Showdown for a Collaboration Pack. This adds several Tekken 7 character costumes to the latter along with BGM tracks, a Tekken 7 battle interface and more. It’s out later today for PS4.

"TEKKEN7" had achieved Over 9 million sales (The highest record in the series).
and Recorded Over 53 million copies sales for the series.

Good for them for selling so many units

Congrats to them for selling past 53 mill.