Ark 2 May Appear at Xbox Showcase 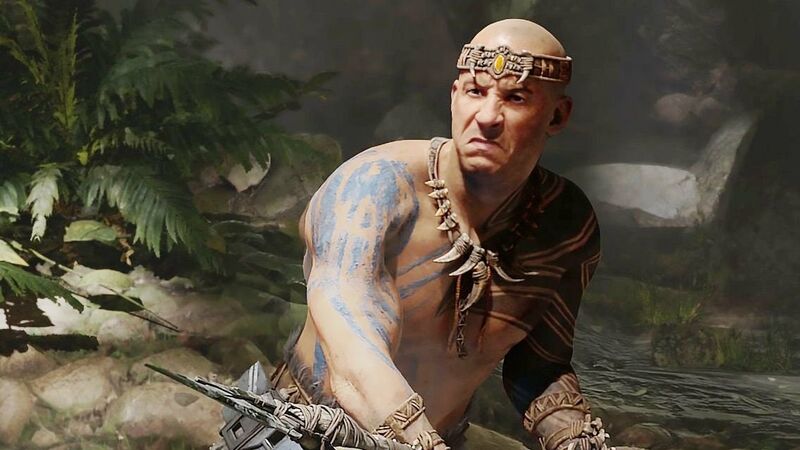 4
Recently, Studio Wildcard revealed that the Fjordur expansion map would be available on Sunday, June 12th, which is an odd day for the release of an Ark expansion unless it has some ties with the Xbox showcase and probably new information on Ark 2.

It’s been a while since the official announcement of Ark 2 back in December 2020. Unfortunately, after the game’s stellar trailer featuring Vin Diesel, we haven’t received anything new from Studio Wildcard on their ambitious sequel to Ark Survival Evolved.

Regarding the fact that Ark 2 is supposed to be an Xbox Series X|S console exclusive, fans hope they can see a new trailer from the game in the upcoming Xbox showcase. Now, the possibility of this showcase increased even more after Studio Wildcard set the release date for the next expansion of Ark Survival Evolved for June 12.

Of course, you should take this with a grain of salt, but we can all agree that the timing for the launch of Fjordur has something to do with the Xbox showcase rather than being completely random.

Ark Survival Evolved is now available on PS4, Xbox One, Nintendo Switch, Stadia, and PC. Additionally, the game is available on PS5 and Xbox Series X|S through backward compatibility.

"Ark 2 May Appear at Xbox Showcase" :: Login/Create an Account :: 2 comments

Better be one of the ones at the showcase

Hopefully will get to see them at the Xbox showcase.