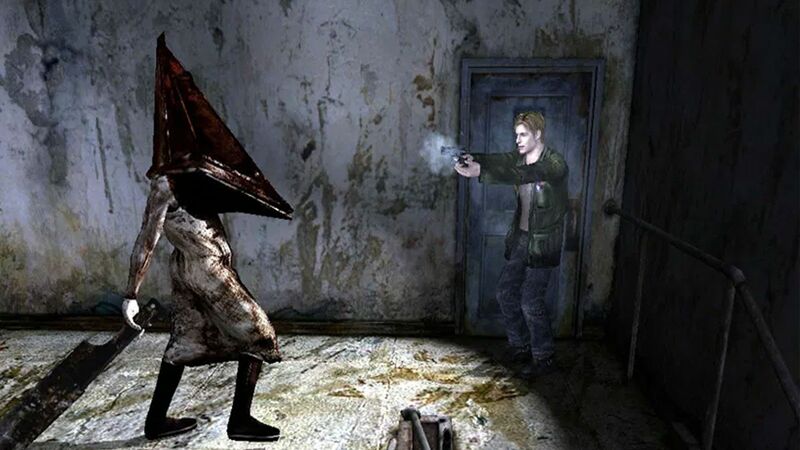 3.6
Bloober Team, one of the rumored developers for a new Silent Hill game, is confirmed to appear at Summer Game Fest. Bloober Team released its last game, The Medium, at the start of 2021. Since then, the developer hasn't announced or truly teased a new project. The developer did officially enter into a deal with Konami and recently entered into an agreement with PlayStation, but the exact specifics of what will come from these deals remains unknown. With all of that said, it's heavily believed that Bloober Team is working on a new Silent Hill game and it seems like we'll know for certain very soon.

The Summer Game Fest developer line-up has been released and it confirms that Bloober Team will be making an appearance. It's unclear what they'll be showing, how much of it we'll be seeing, or even when it will be showing up during Summer Game Fest. Bloober Team's appearance may not confirm or disprove the rumors of a new Silent Hill, though. IGN recently confirmed that the developer has at least two projects in active development right now with a third in pre-production. One game is with Konami and the other game in active development is with publisher Private Division. With that said, Bloober Team may reveal its Private Division-published title as opposed to the Konami game. Maybe if we're lucky, we'll see both, but there's no way to be certain.

Here's a look at more than 30 partners that will participate in #SummerGameFest activities across June.

Stay tuned for more announcements and details in the coming days! pic.twitter.com/0Plln9ba7D


A few weeks ago, screenshots and details from a new Silent Hill game leaked out and suggested there were multiple games in the series in the works from different developers. It was later reported that Bloober Team is working on a remake of Silent Hill 2 while two other teams work on an episodic game and a brand-new core entry in the series. With Summer Game Fest beginning on June 9th, maybe we'll hear more on the projects very soon.

This would be great if it ends up being true

Awesome ! I an definitely going to check out the summer game fest.