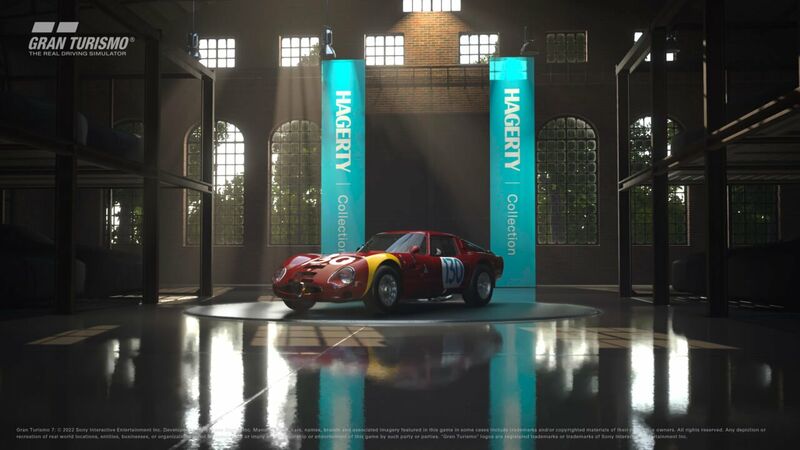 3.7
Gran Turismo 7’s latest update reportedly increases the price of a significant number of the game’s rarest and most expensive cars.

Coinciding with the game’s release on March 4, it was announced that Sony had teamed up with classic car insurance company Hagerty, which is responsible for shaping the in-game price of a suite of vehicles in the Legend Cars dealership “based on the changing valuations in real life”.

Gran Turismo 7’s version 1.15 update went live last week, revising prices “according to real world valuations under guidance from Hagerty”, which Sony said would be applied from the next line-up update. 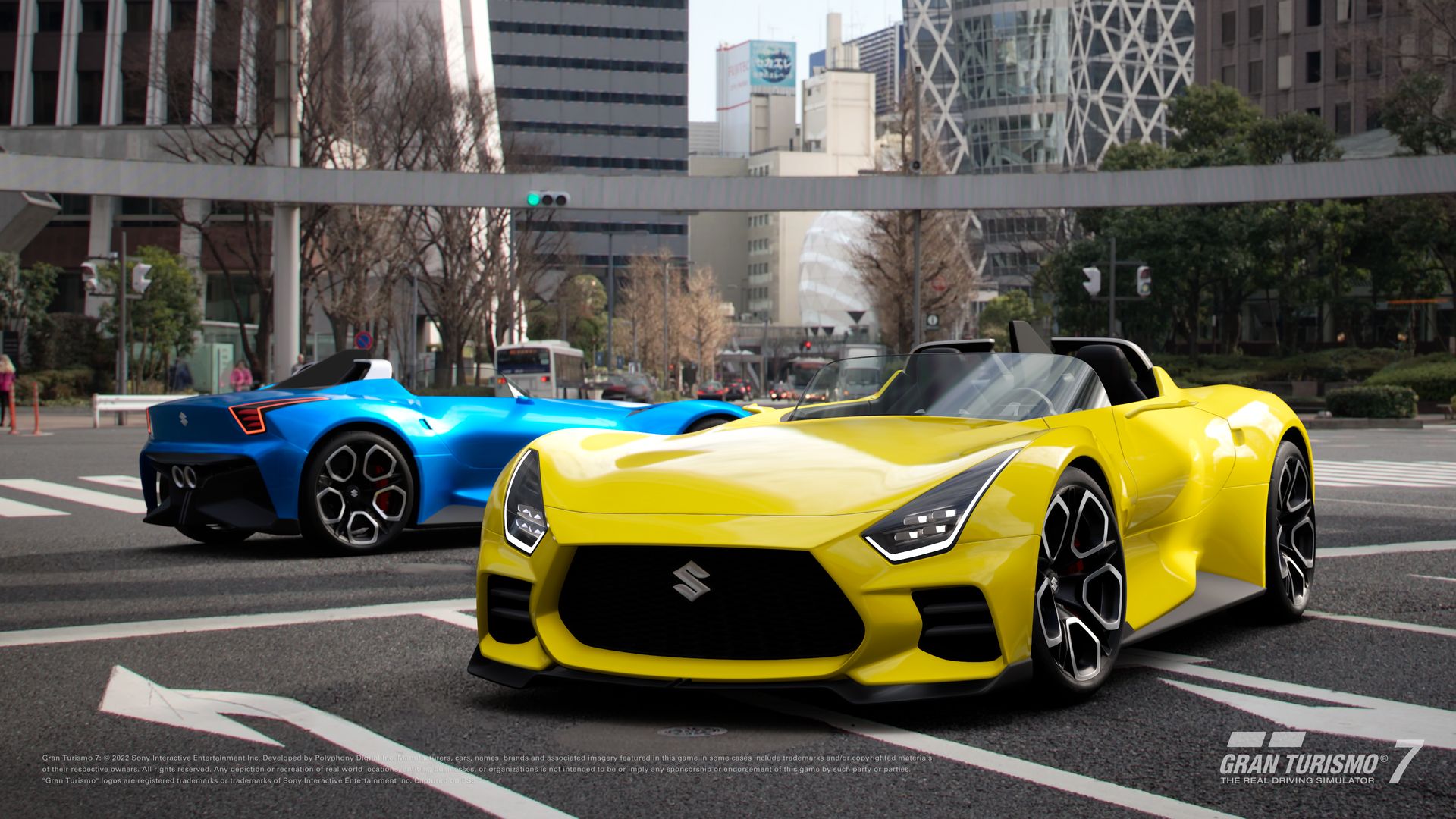 According to a work in progress list put together by a GTPlanet forum user partially based on datamined information, following the game’s latest update 27 cars have gone up or will go up in price, 21 will stay the same, and two will go down in price.

Most notably the price of the Ferrari F40 has almost doubled, from 1.35 million credits to 2.6 million credits, and it’s claimed the average price increase of Hagerty’s vehicles will be 3.8%.

While the game has made a strong commercial start in the US, Gran Turismo 7 has had a very rocky launch which has seen it receive Sony’s lowest ever user score on Metacritic.

The vast majority of Gran Turismo 7’s user reviews were posted on or after March 17, when developer Polyphony Digital released a controversial patch reducing payouts from the game’s races, thus making it harder to unlock new cars without spending on microtransactions.

It increased rewards for events in the latter half of the World Circuit by approximately 100% on average, added rewards for clearing the Circuit Experience in Gold or Bronze results, and increased the number of rewards in Lobbies and Daily Races, among other changes.

Gran Turismo 7’s latest update isn’t going down well with a number of players posting on GTPlanet, Resetera and Reddit, some of whom feel it’s an example of the game quietly reverting to its heavily criticised launch state.

Sony said last week that the next Hagerty pricing revision is planned for August 2022.

Polyphony Digital DEVELOPED (MADE) it


I find most racing games boring anyways, and not worth the money

They should of keep the prices down or the same .

Yeah was just way too grindy and then when it went down for a week and I couldn't play a game I payed for, then they upped the pricing on things and lowered the rewards. Just sealed the deal for me

Game was quite a letdown for me ngl. Got boring fast