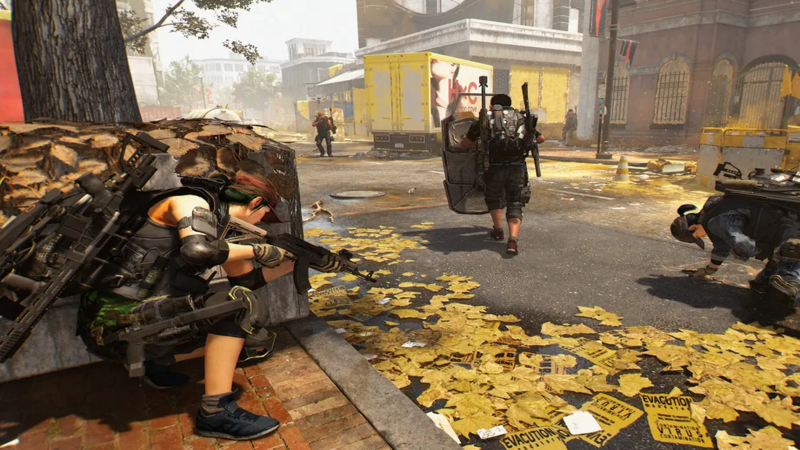 3.9
The latest Division 2 update, TU 15.1, makes an important correction to the new expertise system that arrived with Season 9. The expertise system, which involves gaining proficiency ranks in pieces of gear players have equipped, was awarding too many points based on kill XP, Ubisoft has said. Now that XP award has been recalculated, and players who have been active during this season will likely see their expertise levels drop in the MMORPG.

The Division 2’s new expertise system works like this: you earn proficiency ranks in all the gear, weapons, and skills your character uses in combat, or by donating multiple copies of an item, until you reach rank 10, at which point an item can be upgraded. An agent’s expertise level is determined by how many items they’re proficient in, and that level in turn determines how many times they can upgrade a piece of gear.

The problem was that expertise is meant to cap out at level 20, but players had found that they could increase their expertise beyond that. Ubisoft says this would cause significant long-term balancing issues for The Division 2, and has thus recalculated the ‘value’ of kill XP in proficiency rank progression.

With kill XP’s reduced value, players will find that they’ve now earned fewer proficiency ranks over the course of the season, and therefore reached a potentially lower expertise level. It also means that players who have upgraded gear beyond level 20 – the intended max expertise level – will see those upgrades rolled back.

“Please be warned that it is not possible for us to grant the exact same amount of materials invested due to lack of in-game data,” Ubisoft says in a tweet alerting players to the situation.

Good feature, recalculating is a really good thing for this game