Warzone 2 Leak Suggest A Secondary Map Is In The Works 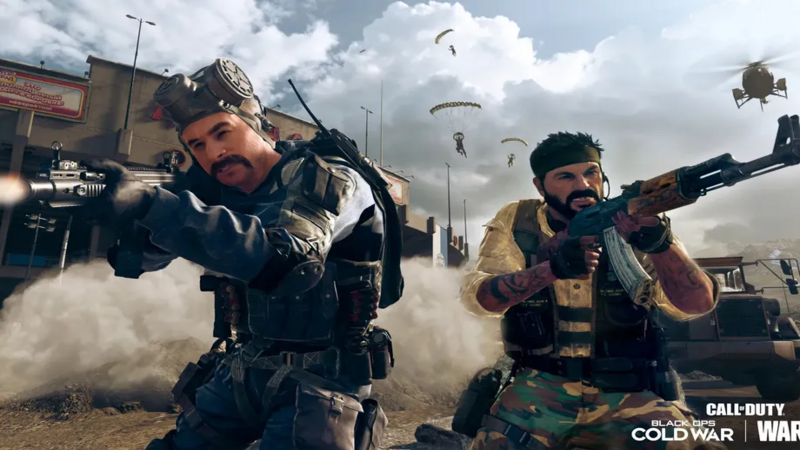 4.1
Activision has already revealed a sequel is in development for Call of Duty: Warzone, and while there are few known details, leakers are suggesting a smaller, secondary Warzone 2 map is already in the works.

Journalist and industry insider Tom Henderson has previously provided several potential leaks surrounding Call of Duty: Warzone 2, which include details for the brand-new map, swimming mechanics, and now the possibility of a secondary map.

A second Warzone 2 map, similar in size to Rebirth Island is in development.
https://t.co/vuS6vG9JYv


The information seemingly comes from one of Henderson's sources that experienced a Warzone 2 playtest. According to this source, a second map was visible in the menu of the game, but the additional map was not accessible during the playtest.

Henderson says, "Not much is currently known about the second map, but it has been suggested that it could be similar in size to Rebirth Island from the original Warzone."

A second map wouldn't be a huge surprise given the success of Warzone's current Rebirth Island map, which serves as a smaller and more close-quarters experience than the game's main map. However, players shouldn't expect both maps at launch of the battle royale's sequel. Henderson's source claims that the second map is well into development, but it is likely to release sometime after Warzone 2 launches. Here is everything we know about the Warzone sequel so far.

Call of Duty: Warzone 2 is expected to launch in 2023, following the release of Modern Warfare 2 on October 28. And with Activision's ongoing partnership with Sony, PlayStation users are going to get the first shot at Modern Warfare 2's beta.

"Warzone 2 Leak Suggest A Secondary Map Is In The Works" :: Login/Create an Account :: 2 comments

well ya this isnt a new rumor lol