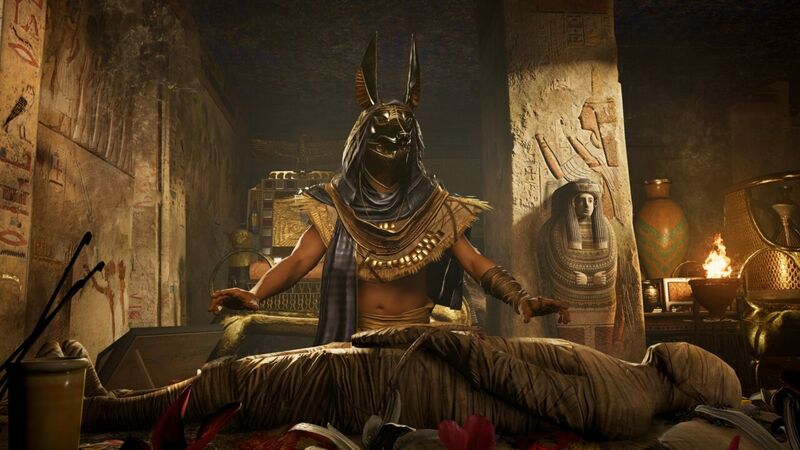 4.6
Ubisoft has announced an Assassin’s Creed Origins PS5 and Xbox Series X|S boost that brings the game up to 60FPS. The next-gen update is due to arrive on June 2, 2022.

This news comes hot on the heels of Origins being confirmed as one of this month’s titles for Game Pass on Xbox systems and PC where it will join For Honor, Chorus, Disc Room, and Ninja Gaiden Master Collection.

It’s no coincidence that Ubisoft is dropping this update with its arrival on Xbox Game Pass. However, we weren’t sure if both Assassin’s Creed Origins PS5 and Xbox Series X|S versions would receive this nifty little performance boost.

You've been waiting, and now the winds of Egypt are calling....

games are great they just dont hit the same for me anymore.

The game looks good but with the bost gonna make it more awesome.

This game always looked so good. The boost will sure help with that