Call of Duty Games Might Be Added to Game Pass Soon 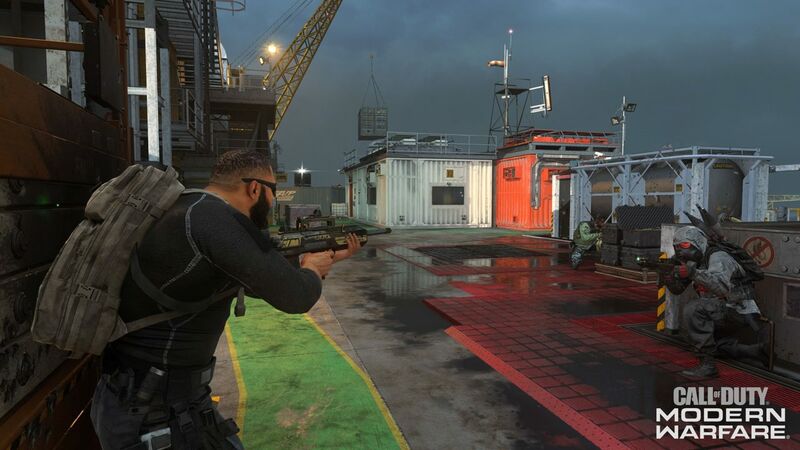 4.1
A number of recent titles from the Call of Duty franchise have appeared on Xbox Game Pass Deals, and while it doesn’t confirm anything, it could be a good hint at the arrival of these games to the service, as was the case for Bethesda titles in the process of acquisition.

After delaying both RedFall and Starfield to 2023, Microsoft is expected to have a blasting showcase next month with huge announcements to fill the gap. As always, Game Pass should be the core of this showcase, and now that the company can’t deliver enough first-party titles to the service, they need to make more third-party deals.

While Activision-Blizzard is supposed to become a subsidiary of Microsoft if responsible organizations confirm the deal, we cannot expect Activision titles to arrive on Game Pass before the deal goes through. However, the critical situation of Microsoft at the moment regarding the lack of AAA games for 2022 could change plans.

Having games listed on Xbox Game Pass Deals isn’t something worthy of note, but when we look back at a similar situation with Bethesda titles, it actually rings a bell!

Prior to adding the entire catalogue of Bethesda games to Game Pass, Microsoft listed a number of them on Xbox Game Pass Deals, allowing subscribers to purchase those titles at a discount.

NEW: Some Activision games (Call of Duty) have been spotted on the Xbox Game Pass Deals page.

They aren’t currently available with gamepass but a similar situation occurred with Bethesda titles before they were added to game pass shortly after.

Something to keep an eye on. 👀 pic.twitter.com/IboWnW436z


Now that the same thing is happening with a number of high-profile Activision-Blizzard titles, including Call of Duty Black Ops Cold War, Call of Duty Modern Warfare 2019, Call of Duty 4 Modern Warfare Remastered, and Diablo 2 Resurrected, we can assume that maybe Microsoft has reached an agreement with Activision to add some popular games to Game Pass before the deal goes through.

That being said, we still suggest you take it with a grain of salt and wait for the official Microsoft and Bethesda showcase that will go live on June 12.

About time they did this. Just hope it brings more activity to the MP for the games

yay dont have to buy this trash anymore

Nice to see some Call of Duty titles to come onto Game Pass, Gives more people a chance to play them if they haven't got the money to buy them.

I thought this would happen since the new cod will be released soon.

Very cool. A lot more people would probably be playing them.

Interesting. Putting them on game pass could bring some attracting to older coda multiplayers