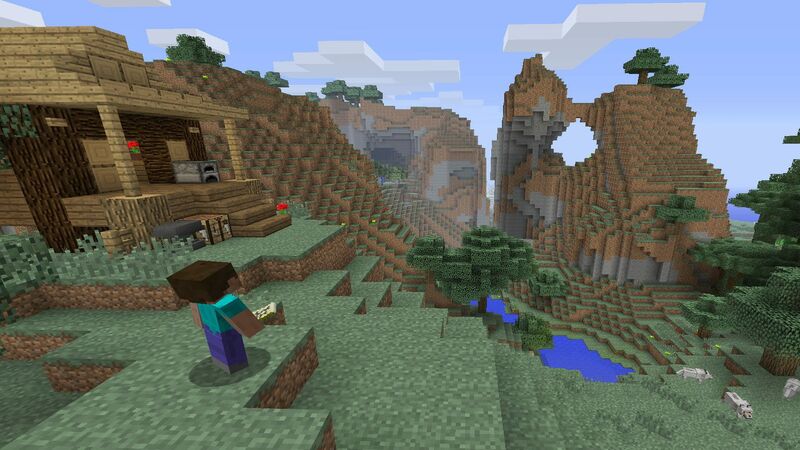 3.9
A number of new Minecraft leaks suggest that something new and big is coming to the building game. Minecraft is home to a lot of things, like user-made Dark Souls adventures and working cow GIFs. It’s not, however, seen live events of any kind. Well, that could be changing.

Phoenix SC is a YouTuber who makes a mix of Minecraft content, including occasionally looking into leaks. That’s the case with this video, where Phoenix SC talks about some interesting bits of information that appeared on the development wiki. In the game’s April update, some new lines were added to the development language that specifically teases a possible Minecraft Live tie-in event.

Minecraft Live is a virtual event for news, has developer chats, and features voting for new mobs – with the most recent winner being the Allay. It’s also something that’s traditionally all online, but not with live events in the game itself. According to Phoenix SC and the development text spotted, this could be changing, at least in the Bedrock Edition of Minecraft.

The text prompts include a countdown to Minecraft Live, the text “Minecraft Live is Coming!” and also a note regarding the vote too. This is all unconfirmed at the moment, so treat it as such, but we assume the event will be accessible via the launcher or title screen – rather than it appearing above your world in giant blocky letters. That’s the kind of thing you’d only really see in Fortnite.

Happy news, hoping to be there for it

Oooo yes another mob vote. Never been involved as I always forget and miss it