The Pokémon Company has had a ‘record’ financial year, it’s claimed 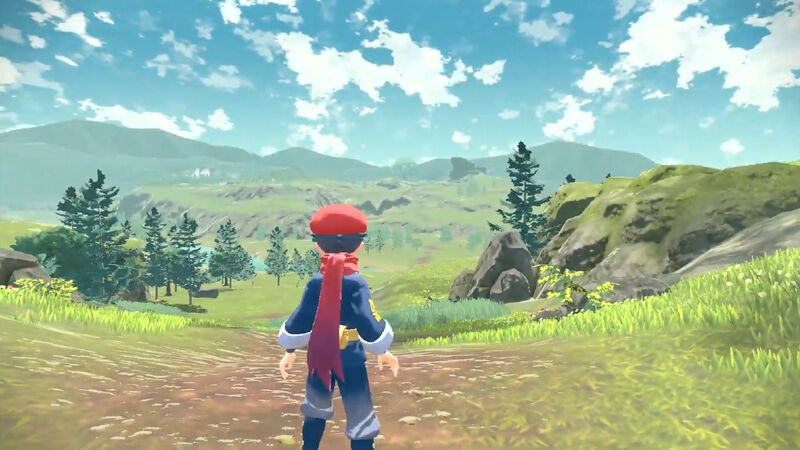 4.2
The Pokémon Company has enjoyed a “record” financial year, according to an industry consultant.

Although the company is private and therefore doesn’t have to disclose its full financial results, some companies have abridged versions of their results posted in the Kanpō, the official gazette of the Japanese government.

Gamebiz.jp reports that today’s Kanpō includes The Pokémon Company’s financial statement, and it reports sales of ¥204 billion ($1.6 billion) and a net profit of ¥41 billion ($322 million).

According to independent game industry consultant Dr Serkan Toto of Kantan Games, these figures are a “record financial year” for the company, with a net profit up 123% year-on-year.

The company’s financial results cover the period up to the end of February 2022, meaning it takes into account the sales of Pokémon products released in the 12 months before that period.

As of the end of March 2022, Legends had sold 12.64 million copies, while Brilliant Diamond and Shining Pearl combined had sold 14.65 million.

Legends’ numbers are particularly notable because it’s a standalone title, as opposed to Pokémon’s usual two-version releases (which can result in increased sales as particularly dedicated fans buy both variations).

"The Pokémon Company has had a ‘record’ financial year, it’s claimed" :: Login/Create an Account :: 4 comments

Glad they are still going strong and did great in sales

Redacted I felt like they've gotten worse over the last few games. Whether I'm alone in that or not I don't know. Good numbers From them though can't take that away from them

I thought the diamond and Pearl remake wasn't too bad. And then for the legend Arceus I thought it wasn't bad but so far I loved Sword more.

I felt like they've gotten worse over the last few games. Whether I'm alone in that or not I don't know. Good numbers From them though can't take that away from them

Pokemon has always done well, but I'm sure when everybody was at home because of covid that helps Spike up their numbers. And all the games keep coming out are always going to be popular.