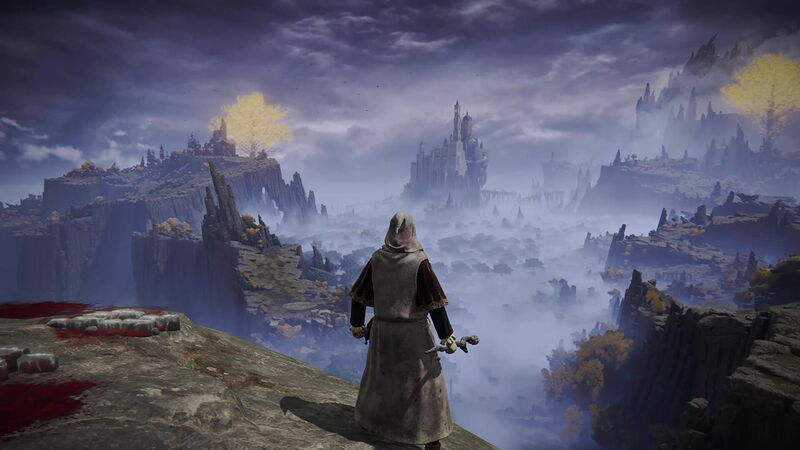 4.2
Elden Ring's group boss fights just got a bit more manageable thanks to a patch - and FromSoftware never even announced it.

Last week, YouTuber Illusory Wall put out the video just below (via VG247(opens in new tab)), revealing that FromSoftware had quietly made several changes to Elden Ring without letting players know. It turns out patch 1.04 for Elden Ring quietly reduced the aggressiveness of boss fights where you're facing more than one enemy at once, like the Valiant Gargoyles or the Godskin Duo.

According to Illusory Wall's research, you're now far less likely to be attacked by multiple boss characters at once when facing off against them. The number of 'primary' attackers has been reduced, and the boss characters who aren't the primary attacker will hang back from the fight, generally acting a lot less aggressively than previously.

This makes some of Elden Ring's most notorious encounters a lot more manageable for the average player. You'll no doubt have heard players bemoaning the likes of the Godskin Duo near launch earlier this year for being overly aggressive, or the Valiant Gargoyles for being a pair tough to take on at the same time.

However, Illusory Wall mentions that not every boss duo or group in Elden Ring has actually been affected by these changes. The likes of the Erdtree Avatar Duo, for example, or the Crucible Knights, haven't actually benefitted from both these changes. Either way, this patch should still make most boss groups in Elden Ring a lot less stressful than they were before.

We need them to be aggressive, It's a challenge when they are ffs

Well even if some bosses are still strong it's still a improvement.