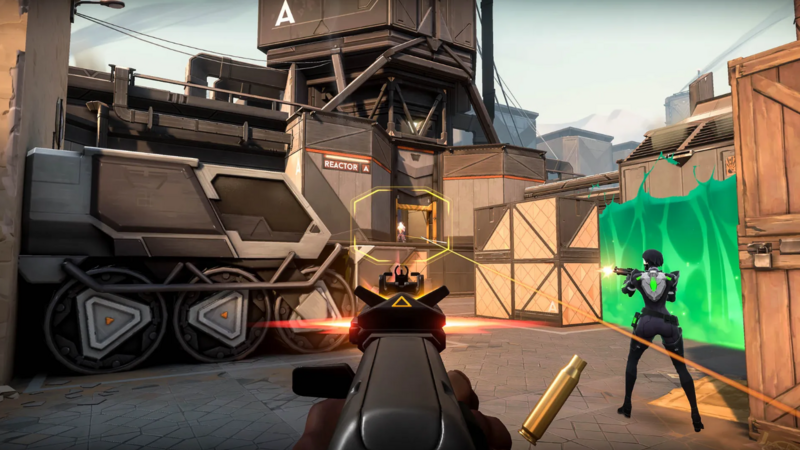 4.1
One of the most irritating problems when playing multiplayer games is getting the same map several times in a row, but developer Riot Games believes it’s finally cracked the Valorant map selection diversity issue thanks to the FPS game‘s April update.

In a new article published today, Valorant Competitive team member Brian Chang goes into a deep dive about the issue of map selection randomness – and why it’s still been a problem for Riot Games, despite multiple attempts to fix it. The team previously attempted to create a “pseudo-random” process that tried to use maps not recently seen by the 10 players present but, while it helped, the chance was still there – and a poll in March showed that 67% of players encountered the same maps “often”.

In Valorant patch 4.04 last April, Riot introduced a “deterministic map system” designed to “increase the variety of maps that players will encounter”. Technically speaking, map choice is now no longer randomised, with the system removing maps from the choice pool altogether if they showed up too often.

According to Riot, after this system was introduced in 4.04, “no player in the first week of April saw the same map five times in a row in Competitive queue” – with the percentage of players complaining about encountering the same map dropping to 0.06%, or roughly one in every 1,700 players. Cheng also says that this was accomplished with “zero negative impact to queue times or match balance” in Valorant Competitive, and the team is “relatively confident” that these deterministic map picks are helping. Let’s hope so.

Getting the same maps over and over is boring asf

Glad they have the ability to select differenmt maps