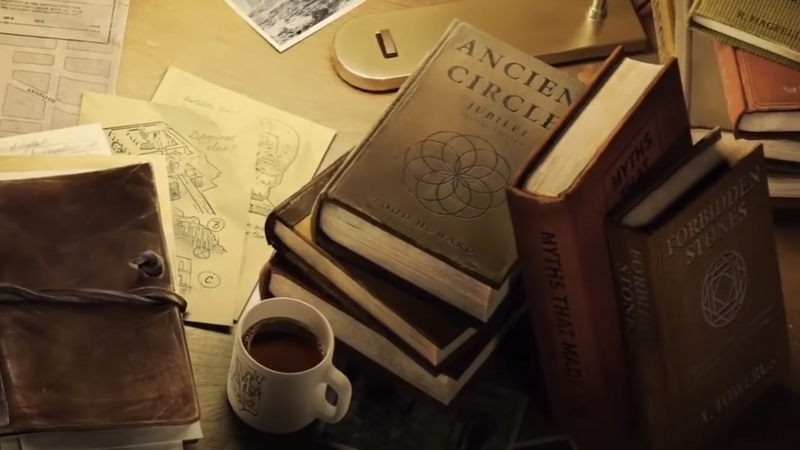 4.1
The new Indiana Jones game by MachineGames will reportedly not be an Xbox console exclusive, according to Windows Central’s Jez Corden on The Xbox Two podcast on May 27. While he mentions that “something may have changed” since he heard the information last year, we’ll likely learn whether this is true at the upcoming Xbox/Bethesda showcase on June 12.

During the podcast (at around the 2:25:00 mark), in response to a fan remark about the Indiana Jones game not being exclusive, Corden confidently confirms that this is indeed true, saying “I pretty much know it isn’t [an Xbox exclusive].” When the other podcast host Rand al Thor 19 challenges him on the assertion, believing that his friend has “waffled” on this point before, Corden remains firm and replies that “the only information I’ve had about Indiana Jones is that it wasn’t exclusive.” However, he quickly explains with a follow-up that “that was a long time ago, maybe something’s changed.”

Since then, in response to a fan revealing what he said on Twitter, Corden has replied with a clarification: “last year** I heard** and plans may have changed** (but I don’t expect they have).”

All told, if this upcoming Indiana Jones game first announced in January 2021 is indeed multiplatform, it wouldn’t be too surprising. Unlike The Elder Scrolls or Starfield, Bethesda doesn’t own the IP⁠⁠—that belongs to Disney. The licensing contract between MachineGames and Disney was signed before the developer’s parent company ZeniMax was fully acquired by Microsoft in March 2021. It’s possible that this contract stipulates that MachineGames would only create Xbox console versions of the game, but that doesn’t seem likely. However, as Corden mentioned, this could have changed since then.

It should be released for ALL devices

I would be glad to definitely play this.

This is could be good, a tomb raider type of game. Will be interesting to try it out if it indeed isnt Xbox exclusive

if it isn't Lego i don't want it