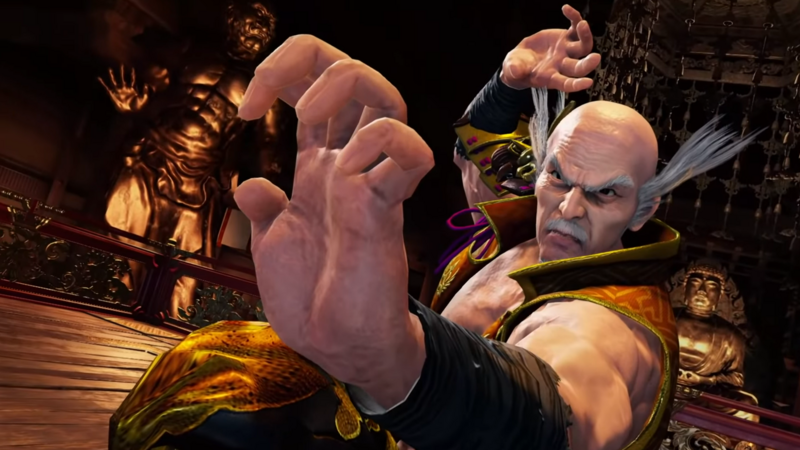 3.9
Virtua Fighter 5 Ultimate Showdown will have a Tekken 7 inspired DLC pack released this week on June 1st, SEGA has confirmed. The pack is officially known as the Tekken 7 Collaboration Pack, and it will contain quite a bit of content for Virtua Fighter 5 Ultimate Showdown players use. This includes 19 character costumes, 20 music tracks and the Tekken 7 battle user interface.

As you can see from the trailer above the costumes are very distinctive, making them easily recognisable for Tekken fans. Some of the costumes include Heihachi, Bob, Bryan, Jin, King, Armor King, Paul, Nina and Kazuya. This is likely the closest we will get to a Virtua Fighter X Tekken crossover title. After all, we never did get Tekken X Street Fighter.

This Tekken 7 collaboration pack is coming exactly a year after Virtua Fighter 5 Ultimate Showdown was released on PS4, as well as its 15th anniversary console release. Virtua Fighter 5 was first released on PS3 and Xbox 360 back in 2007. The game has been rebuilt from scratch in RGG’s Dragon Engine, which has previously been seen in Yakuza 6, Yakuza Kiwami 2, Judgment, Yakuza: Like a Dragon, and Lost Judgment.

Nice of them to add a tekken dlc to this game