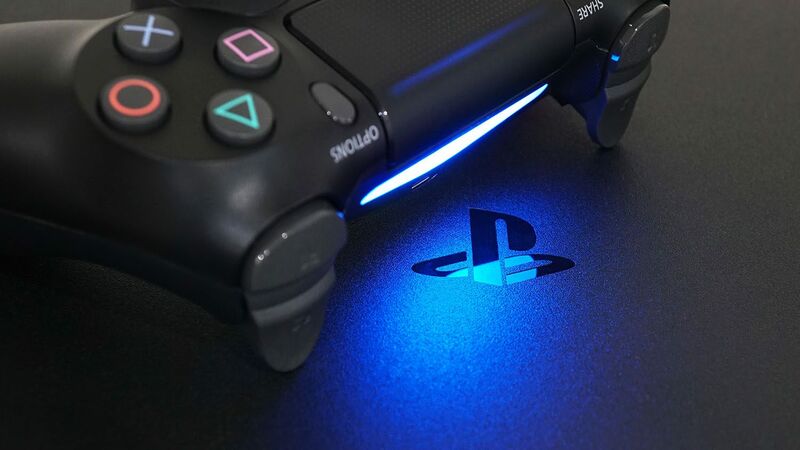 4.3
Sony has revealed that it's planning to finally wind down the PlayStation 4. First released back in 2013, the PS4 has gone on to become not only one of Sony's most successful consoles but it's also become one of the top-selling video game platforms ever. Despite this, Sony is now looking to sell the PS5 as its primary hardware, which means that the PS4 is naturally coming to an end. Now, thanks to new guidance from Sony, we have an idea of when the PS4 may officially be going away.

Outlined in Sony's latest financial presentation, it was made clear that games for PS4 will be gone by 2025. This doesn't mean that legacy PS4 games will no longer be purchasable, but Sony is clearly planning to be done with releasing new titles on the platform by this time. Instead, by 2025, Sony has projected that the majority of its revenue associated with games will stem from PlayStation 5, with titles on PC and mobile also bringing in the other half of its income.

As a whole, this obviously shouldn't be surprising given that the PS5 will be Sony's main focus in the years to come. Still, it's worth stressing that at this very moment, the PS4 is a platform that Sony is still manufacturing and releasing games for. In fact, this year's biggest PlayStation game, God of War Ragnarok, is still expected to release on PS4 whenever it does arrive.

At some point in the coming years, Sony will likely end up making a bigger announcement related to the PS4 and the official end of its life cycle. As we've now been informed, though, this announcement should end up coming about before 2025 rolls around, so be sure to prepare accordingly.

Antiglio glad i switched to pc no more buying consoles

I am glad I made the move also!

they been saying this lol, pry trying to push the extra ps5 sales

I will be keeping my PS4 no matter what. As long as they keep the trophy syncing servers up for it, I'll be happy :D

glad i switched to pc no more buying consoles

It is sad, but it was going to happen at some point.

i mean pretty obvious they would

No different compared to when they ended the ps3.

Not surprised , they need to focus on the future of the company!