Cyberpunk 2077 Saw a Significant Sales Spike Thanks to PS5 Version 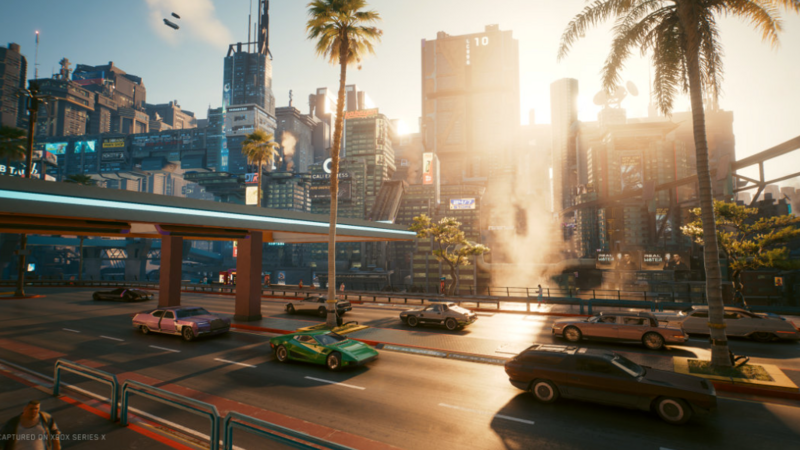 3.8
Cyberpunk 2077 may have had a shockingly bad launch back in 2020, but it's easy to forget that the game still sold incredibly well — and the recent PS5 release has reportedly had a significant impact on those numbers. In its latest financial call, CD Projekt Red said that the current-gen console version of Cyberpunk accounted for the majority of the company's revenue in Q1 2022 — which isn't really a surprise.

But it sounds like the PS5 version in particular did well for itself. When Cyberpunk 2077 released on Sony's newest box, it made up the majority of the game's sales in that period — a several week span which saw total sales more than double over the previous period. It was confirmed that Cyberpunk had passed 18 million sales back in April.

Given how far Cyberpunk 2077 has come since its initial release, it's easy to understand why the game has picked up a lot of new players — especially on console. We imagine that many potential buyers were waiting for the PS5 version after hearing about the heavily criticised PS4 edition.

Played the ps4 version and it was horrendous, doubt I will even give the PS5 version the time of day.

So, the PS5 version is better than the PS4 version?

Is this why it had it sales spike? Or was it really to do with the hype it had before the release? :hmmm:

Redacted it might actually just about be playable now

This hurt my brain lil bro

still not sure if it's even worth buying

Not surprised at all that the sale Spike went up for PS5.