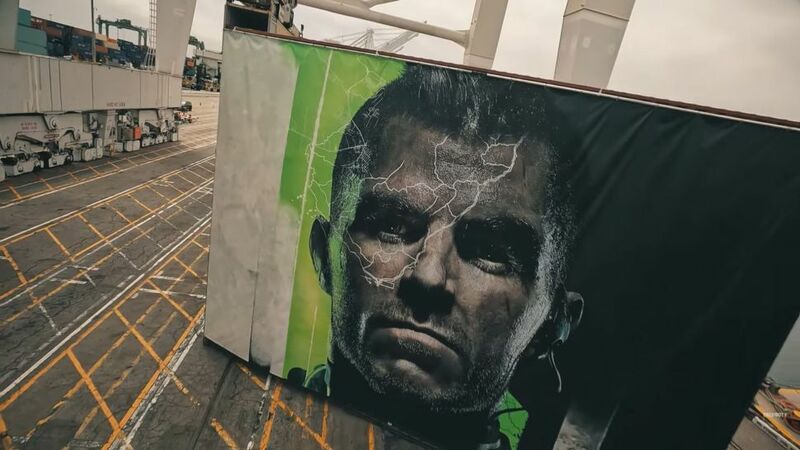 4.7
A new leak has suggested that the Call of Duty series could finally be returning to Steam with the release of Modern Warfare 2. For an extended period of time now, Call of Duty games on PC have been exclusive to Activision's Battle.net launcher, which is something that has bothered a number of fans. And while there have been cries for a prolonged period of time to bring the franchise back to Steam, it seems like Activision could be preparing to do just that later in 2022.

Spotted on the Steam page for the Call of Duty franchise recently, it was noticed that new artwork from Modern Warfare 2 was featured on the landing page. This image was specifically from the game's key art, which features the character Ghost. Nothing else on the page suggested that Modern Warfare 2 would end up releasing on Steam in the future, but the fact that this artwork was present on Valve's platform whatsoever seems to suggest that Activision is in the process of preparing to bring the title to this marketplace later in the year.

At this point in time, the only thing that Activision has really confirmed about Call of Duty: Modern Warfare 2 is that it will be launching on October 28th. Outside of this, many other details about the project haven't yet come to light. Given that Activision and Infinity Ward have started to show off teased trailers for the game, though, it stands to reason that a whole lot more info will be coming about sooner rather than later.

Assuming that Modern Warfare 2 does land on Steam this year, it would mark the first time since 2015's Call of Duty: Black Ops 3 that the franchise has come to the platform. And while MW2 will almost certainly still be coming to Battle.net, it would definitely be nice to see Activision expand the franchise's reach on PC.

Let's hope it lives up to it's name-sake

the cod franchise is going so down hill, they have to recycle good game names to get people interested

good, battlenet is terrible. and takes so long to install things on there compared to steam

i hope so, it's just more fun to get all the dumb shit that comes along with steam games if you're paying for a full price AAA game

Getting rid of Battle.net would be a good idea. That app is awful.