Images from the cancelled Marvel MMO have appeared online 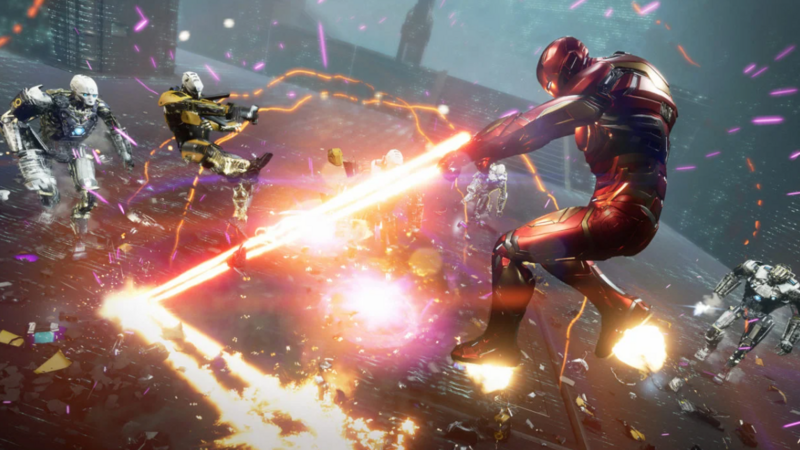 4
Images from the recently cancelled Marvel MMO have appeared online.

The screenshots – which show off what was likely the first menu players would reach in the game – were posted by Ramiro Galan, who works as a principal designer at Pixelkings, a company that worked on the cancelled project.

According to a post showing off the art on Galan’s Linkedin page: “Emphasis was on rich and vibrant colours with stylistic tones that pay homage to Spider-Man: Into the Spiderverse.”

It’s unclear what stage of development the cancelled MMO had reached.

The images show off a created player character, who is then asked to choose which faction they would like to join. These factions are X-Men, Avengers, SHIELD and the Fantastic Four.

Players are then asked to customise their character by choosing an outfit, which impacts certain stats. At the end of the customisation process, players are presented with their own comic book cover showing off their character. 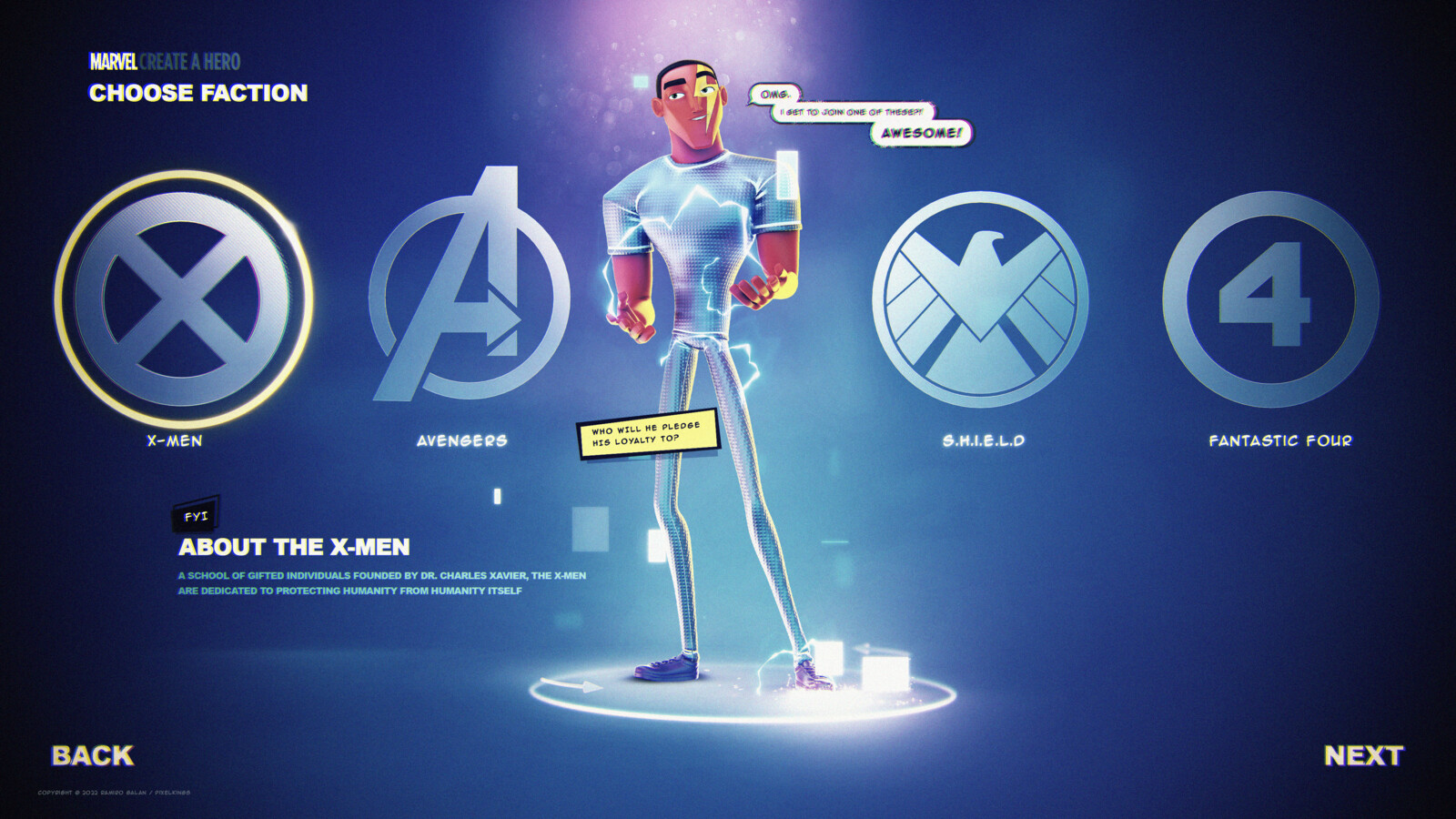 “EG7 today announced it will be discontinuing the development of the Marvel project at Daybreak Games,” it explained.

It’s unclear what the game’s planned release date was, but concept art for an earlier version of the game had leaked some time ago.

These 3 pieces of concept art were shared online in 2019 and give a small glimpse into Daybreak's earlier, ill-fated attempt at a AAA Marvel MMO. The project's cancellation came alongside sweeping layoffs that plagued the studio before its restructuring early last year. https://t.co/lEXBanPVVE pic.twitter.com/1HJBOBOmVN


EG7 had previously confirmed during a November 2021 presentation that it was working on the Marvel MMO.

A slide in the presentation noted that the “Unannounced MMORPG” was set to be a “Marvel IP based massively multiplayer online game” led by Jack Emmert, who was formally the lead on City of Heroes and heads up the DC Universe Online team.

"Images from the cancelled Marvel MMO have appeared online" :: Login/Create an Account :: 2 comments

Looks liike a load of crap for a game. Hope they don't end up releasing it in the near future