Rumor: Modern Warfare 2 Could Have a PS5-Exclusive Game Mode 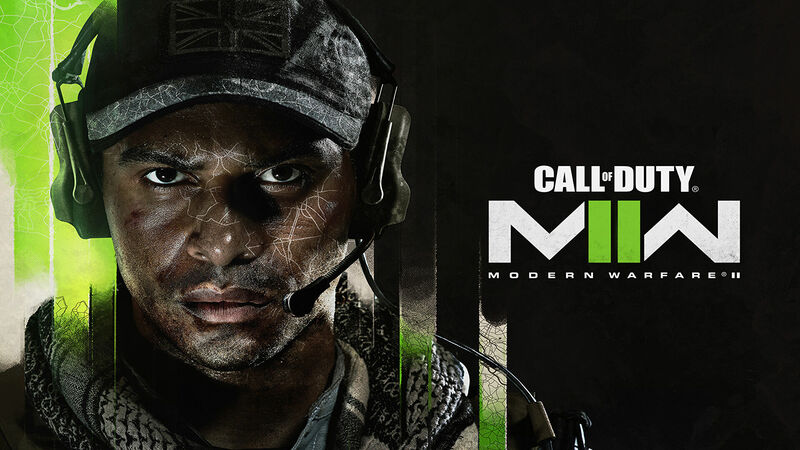 5
For years, PlayStation and Activision have had an exclusivity deal when it comes to the Call of Duty franchise. Through this deal, PlayStation gamers have been treated to exclusive content, with entire game modes being timed-exclusive to PlayStation consoles in some cases. The upcoming Call of Duty: Modern Warfare 2 is expected to continue this trend, even with Microsoft's impending acquisition of Activision Blizzard.

It's already been leaked that PlayStation gamers will get first dibs on the Call of Duty: Modern Warfare 2 multiplayer beta, but it seems as though the PlayStation exclusive perks will extend to the final game itself. According to the latest rumor, it seems that Call of Duty: Modern Warfare 2 may have a game mode that's exclusive to PS5. Fans should take this rumor with a grain of salt, but there's reason to believe it could be legitimate.

The rumor stems from leaker Ralph Valve, writing for What If Gaming. According to Ralph, Infinity Ward is working on a PS5 exclusive game mode for Call of Duty: Modern Warfare 2 that will use the new PlayStation VR2 headset. This new VR mode will supposedly have players taking control of a Tier-1 Operator, and it may be announced as early as the State of Play event on June 2, if Ralph's information is accurate. Not only that, but it will supposedly be a free download and release around the time that the PlayStation VR2 itself comes out.


Ralph's write-up points out that this wouldn't be the first time that Infinity Ward has made a virtual reality project. As some may recall, the Jackal Assault VR Experience was released for the original PlayStation VR headset as a companion to Call of Duty: Infinite Warfare in 2016.

Even if Activision didn't have an exclusivity deal with PlayStation when it comes to certain Call of Duty content, it's unlikely that this VR experience, if it does indeed exist, would come to other platforms anyway. While a PC version would be a possibility, the fact remains that Xbox does not have a VR headset of its own at the time of this writing, and it has shown no signs that it's going to pursue that avenue at any point in the near future.

As always, fans should treat rumors like this with skepticism until an official announcement comes. The PlayStation State of Play event on June 2 has been confirmed to feature PlayStation VR2, though, so it's easy to believe that an announcement could very well come that day. Fans will just have to stay tuned to find out for sure.

Call of Duty: Modern Warfare 2 will launch on October 28.

"Rumor: Modern Warfare 2 Could Have a PS5-Exclusive Game Mode" :: Login/Create an Account :: 3 comments

It either does or it doesn't

Stop with the Could have" ffs

this shits so lame they have to stop doing this

Fortunately now one cares except youtubers