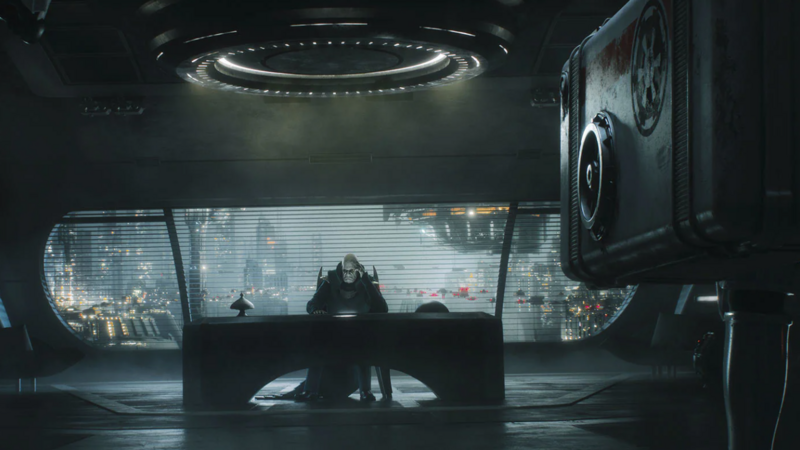 In an official interview, Asmussen said the biggest advantage of new consoles is ray tracing and real-time lighting.

I think the biggest thing [about PS5 and Xbox Series X] is ray tracing, or lighting. That’s allowing us to do real-time lighting, all the time, at a fidelity that’s well beyond anything that we’ve ever produced before. Since it’s real-time, we get to see the changes as we tweak the lights — immediately, essentially. That means that we have more time to polish, that means that we can iterate more, and we can get better results that feel more filmic.

Asmussen then went on to praise “blazing fast” drives on the PS5 and Xbox Series X.

We have these blazing fast drives on these consoles that are allowing us to load tons of content really quickly. I’ve always worked on streaming games — games that don’t have load screens. The fact that these consoles have such fast storage has made it even easier. Those are probably the two biggest benefits. PlayStation 5 has some really interesting haptics on their controller that we’re digging into, and it’s just an easier process in general.

In other news, it looks like the new PS Plus classics are performing pretty poorly on the PS5, and a PlayStation State of Play has finally been announced for June 2nd.

still haven't tried the ps5 out yet but I usually disable vibration entirely on controllers, hate to see so much effort poured into a gimmick

I am so looking forward to this game