Street Fighter 6 Rumored to Appear at PlayStation's State of Play 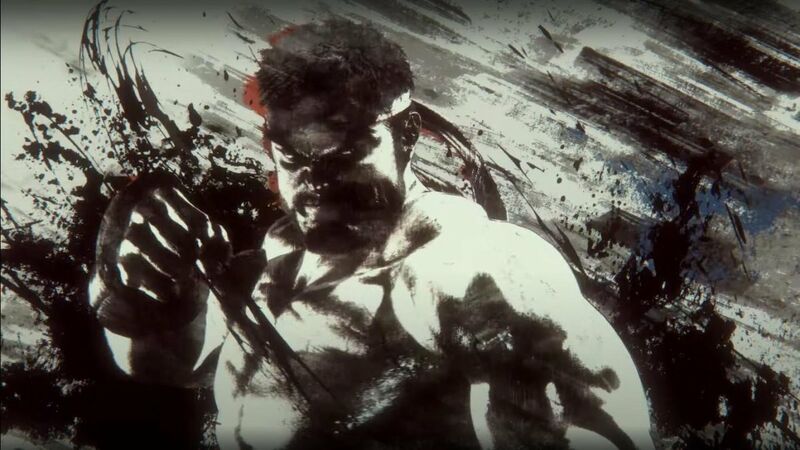 4.3
Sony has not yet confirmed any of the games that'll be present during PlayStation's next State of Play event which was announced this week, but there's reason to believe Street Fighter 6 might be there. VentureBeat's Jeff Grubb, a reputable sources for these types of insider predictions, suggested as much this week on Twitter following the State of Play announcement by saying that this event is "probably where SF6 shows up." The event itself is scheduled to take place on June 2nd, so we'll see then what surprises Sony and its partners may have in store for players.

Grubb talked about Street Fighter 6 in a Twitter thread after sharing the news of the event itself. He cited the fact that Sony's planning on working with its third-party partners for reveals during the State of Play and reminded people that Capcom's big summer reveal was supposed to be Street Fighter 6 ever since the game was first announced.

"This is probably where SF6 shows up," Grubb said. "It's the one thing Capcom is definitely supposed to have for these summer reveals."

In another reply to a different user's tweet, Grubb said a Street Fighter 6 appearance and the absence of God of War Ragnarok lined up with what he'd been told.

Sony did specifically mention in the announcement about the State of Play that it'd have "exciting reveals from [its] third-party partners" which has led many to speculate about which third-party partners might make appearances during the event. Street Fighter 6 now seems to be as likely a contender as any, though people have also pointed out that Square Enix's Final Fantasy series frequently finds a home during PlayStation events.

God of War Ragnarok being held till later might be a bummer for those who were looking forward to more on the game, especially after its recent rating hinted at a possible release date announcement soon, but Sony never specified in it State of Play announcement that there'd be first-party games at the event. That doesn't mean there won't be any first-party games at all, but the focus is clearly on third-party titles as well as the PlayStation VR2.

these games are like MK in the way that there really only needs to be one launch per generation who actually plays the hell out of these aren't they more of a party game for most?

I would not be surprised this will be at PlayStation stay of play.