Sega is Announcing a New Project on June 3 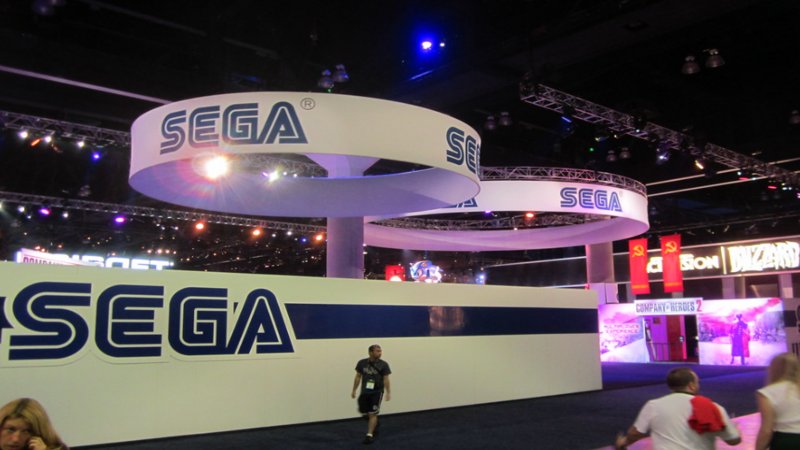 4.3
It seems like Sega is preparing to announce something major in the not-too-distant future. The company recently revealed that it has set a “new project announcement” livestream for June 3, at 20:00 JST. What exactly will they announce? Well, that’s all the information the company has decided to share so far, so there isn’t much to go on.

However, interestingly enough, as pointed out over on Twitter by @Renka_schedule (via Gematsu), that the lineup of presenters that’s been confirmed for the aforementioned announcement livestream – Hiroyuki Miyazaki, Yosuke Okunari, and Misuzu Araki – is the exact same as lineup that hosted the 2019 livestream during which Sega unveiled the Genesis Mini. What’s more, M2 – the studio that ported games for the Genesis Mini – has also retweeted Sega’s announcement.

If, however, Sega is actually announcing a new mini console, it’ll be interesting to see which of their consoles they go with. Fans would love for the Dreamcast to make a comeback, though both the Master System and the Saturn could also be in line. Thankfully, we don’t have to wait too long to know for sure, so stay tuned for any and all updates.

"Sega is Announcing a New Project on June 3" :: Login/Create an Account :: 3 comments

Didn't miss much, but glad these old companies are reviving themselves

It's definitely going to be exciting to see this.