Killzone VR Was in Development, Could Have Switched to PSVR2 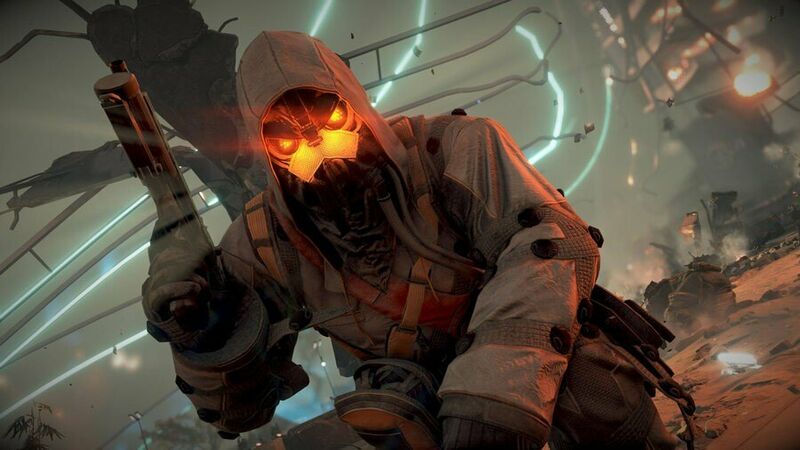 3.8
According to sources of the popular YouTube channel PSVR without Parole, a Killzone VR game was in development at Supermassive Games. We know that The Quarry developer teased further projects with Sony all the way back in 2018, stating that it was working on “several unannounced PlayStation exclusives”. One of these, allegedly, was Killzone VR.

PSVR without Parole claims that the platform holder was unhappy with the project’s progress, however, and decided to bring it in-house. They then hypothesise that development may have switched to PSVR2, as sales of the company’s original virtual reality headset started to slow down. If true, it’s possible the title may be announced during next week’s State of Play.

Of course, this is all hearsay and hypothesising, so approach this story with an appropriate pinch of sodium. Killzone VR does sound appetising to us, though: the series’ identifiable enemies and thick sci-fi setting would surely dazzle with Sony’s new headset, and first-person shooters are a great fit for virtual reality – especially with the new control capabilities of the PSVR2 Sense Controllers.

"Killzone VR Was in Development, Could Have Switched to PSVR2" :: Login/Create an Account :: 2 comments

They should release two versions, normal and VR ffs