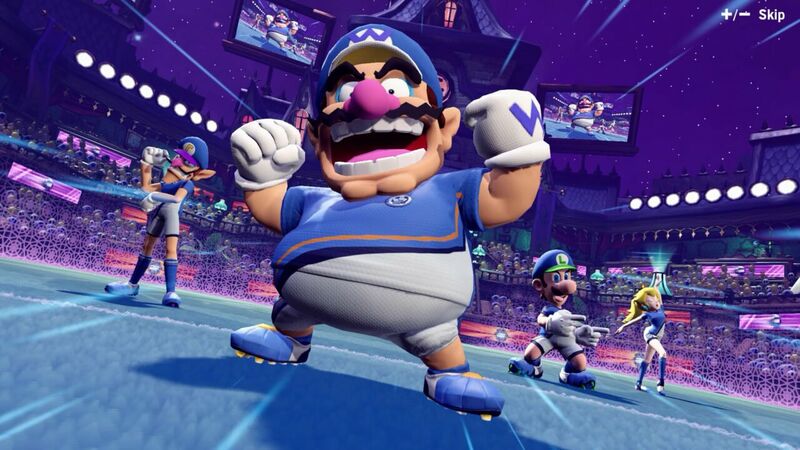 4
A Mario Strikers: Battle League demo has been announced for Nintendo Switch Online.

They will then be able to access online multiplayer sessions next week, with six time slots available to play Quick Battle online games with friends or other players from June 3-5 (see US and UK times).

Users will be able to form a team of up to four players from two Switch systems and a maximum of two players per console.

Like its predecessors, Battle League focuses on 5v5 arcade-style football action, with no fouls and the ability to use items.

I'll just wait until they actually realese the full version

oh shit I'm downloading this rn, this was easily a top 5 wii game