Gears of War's multiplayer was almost cut from the game 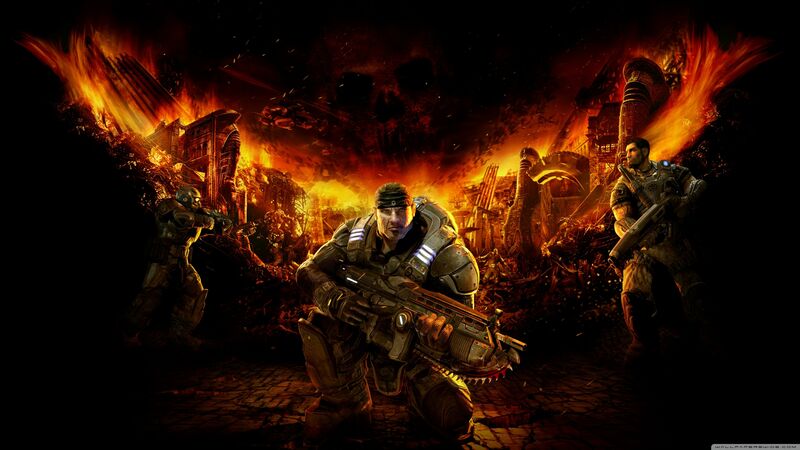 3.8
Gears of War's multiplayer element was very nearly removed from the game.

The first Gears of War is one of Xbox 360's most memorable shooters, not least because of its brilliant multiplayer offering. But things could have been very different. Speaking on War Stories S1 E32, Lee Perry, gameplay designer and lead level designer on Gears of War, reveals how the team almost axed the game's multiplayer modes shortly before launch.

While multiplier was something that the team was always keen on implementing, the studio's small size made it difficult. "In terms of the manpower we had associated with the effort, we didn't have a team of people just making multiplayer maps," recalls Perry. Hefty competition from the likes of Halo also made the team feel as if they were "dramatically losing that battle".

But the biggest obstacle the developer faced was how to implement Gears of War's slower pace into a multiplayer game and still make it enjoyable to play. Initially, the team made maps similar to those in Counter-Strike and Unreal Tournament, but as these games are all about mobility, the maps didn't make for a fun time in Gears of War. "It was always a train wreck," explains Perry. "We were at the start of summer, and this thing is shipping in fall, and there was a very specific moment where we were having those discussions of, do we just cut this?" he says.

Rather than shipping the game without multiplayer, the team worked hard on designing maps built around Gears of War's signature playstyle. Perry explains that the team now "forced the enemies to come out at one location" to avoid the frustration that comes with opponents suddenly killing you out of nowhere. As well as these choke points, low walls and obstacles were added to allow players to see across the battlefield but still be protected by cover. "Much like in the single-player campaign, the whole point was that you had the opportunity to see what those people were doing," Perry explains.

You can hear the whole story of how Gears of War's multiplayer almost didn't make it into the game in the video below.

"Gears of War's multiplayer was almost cut from the game" :: Login/Create an Account :: 2 comments

Never knew it did have, I didn't even look for it

i didn't think this franchise ever had multiplayer, figured it was just a Bulletstorm type thing