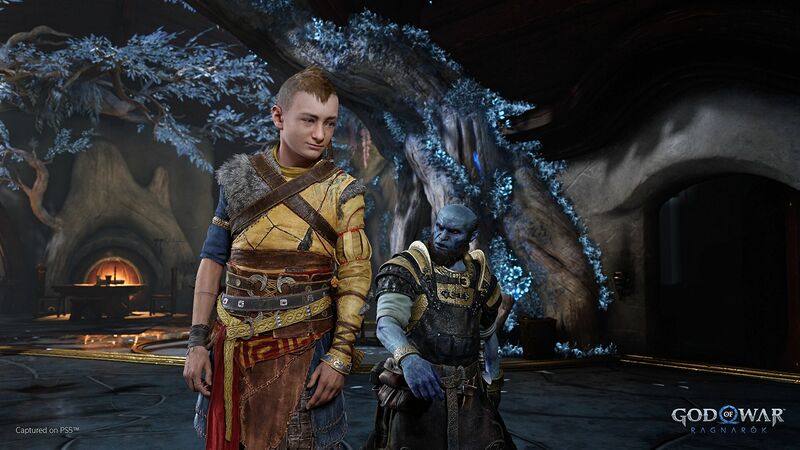 4
The ever-useful Korean Ratings Board, which is responsible for many video game leaks, has officially rated the highly-anticipated God of War: Ragnarok. The rating, which was published today, is based on an application that was filed just last week.

The rating page mentions the usual warnings, such as foul language, drug use and all the other themes that make the sequel not suitable for minors - which isn't surprising given the 2018 game.

Sadly, the rating does not come with a release date. That said, the fact that the game has been rated means it's content complete. In other words, developer Sony Santa Monica is likely spending these last few months polishing up and improving on what's already there.

Typically with Korea Rating Board ratings, official news tends to follow shortly after. Considering we just got a blog post about Ragnarok's accessibility features, it's fair to say more substantial news is right around the corner.

Sony did not share specific summer event plans, but we're likely getting a State of Play in June or July, and God of War: Ragnarok would make an excellent candidate. Last we heard, the game was still slated for release this year.

God of War: Ragnarok will be the second and final game in the new saga, having initially been envisioned as a trilogy.

Oh, it's nearly time alright to get this played

oh i really hope so, another platinum trophy for me