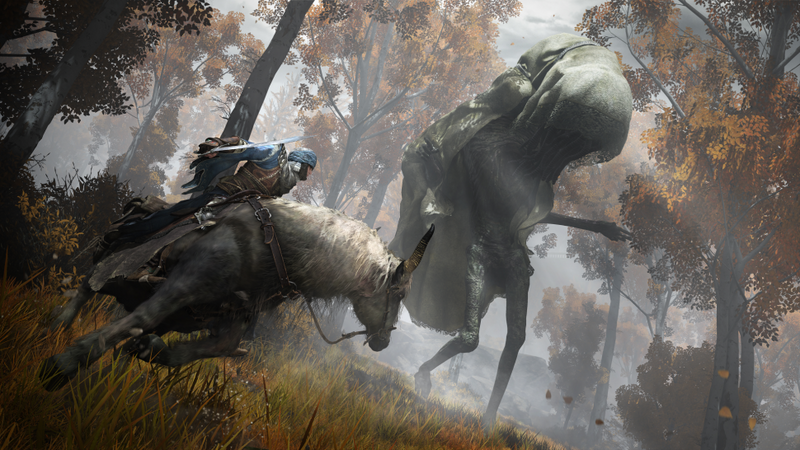 3.5
A new mod for Elden Ring is set to release this week that will finally add co-op gameplay to the popular action-adventure game. At this point in time, Elden Ring already features co-op to a certain degree, notably in regard to boss battles that players can take on with friends or other players. And while this is how most FromSoftware games have worked for quite some time, this new mod in question will instead make the entirety of Elden Ring an experience that can be played with others.

Set to release on May 27th, this new Elden Ring mod comes from Luke Yui and will let players team up across the entirety of The Lands Between. Essentially, what this mod does is it removes the boundaries that were previously in place that would keep players from playing in co-op with one another outside of set areas. Because of this, you can now team up with friends throughout every locale in Elden Ring with progression transferring between everyone. The mod itself will become available to download via Nexus Mods and will start off as a public beta. As such, there might be some kinks to work out with this mod at first.

Of course, the biggest caveat with this new Elden Ring mod is that it will only be available to those who are playing the game on PC. Even though Elden Ring has an extensive player base on PlayStation and Xbox platforms, each of these versions of the game does not support fan-made modifications.

Still, it's cool to see that someone in the Elden Ring took it upon themselves to add a feature that many fans have been requesting. Whether or not FromSoftware might opt to include seamless co-op like this in another game down the road remains to be seen, but given how fans have been responding to the upcoming release of this mod, it definitely seems like something the studio should look into.

I gotta give this game another chance, I tried it a few hours at launch and couldn't get into it.

Very cool that they added this on.