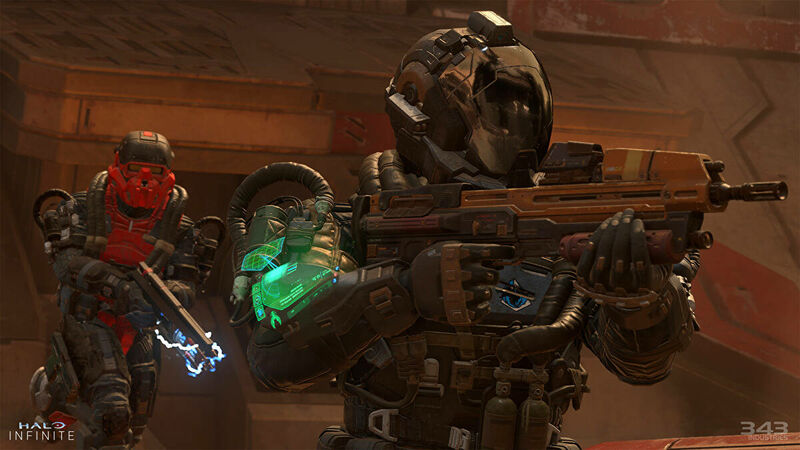 3.5
Halo Infinite is having another Fracture event for Season 2. But this time, the theme is more in line with the season-long theme of "Lone Wolves." You'll have three additional weeks to earn more rewards following the initial week that's now underway, with 30 event-exclusive cosmetics to be earned via limited-time challenges. Like the last Fracture event, it'll stay for a week and reappear several times over the months ahead. For now, here's all you need to know about the Fracture: Entrenched event in Halo Infinite.

During the Fracture: Entrenched event, you'll be rewarded with a different cosmetic for each event-related challenge you complete. Listed below is a list of the unlockable items you can earn alongside a gallery of all the items. 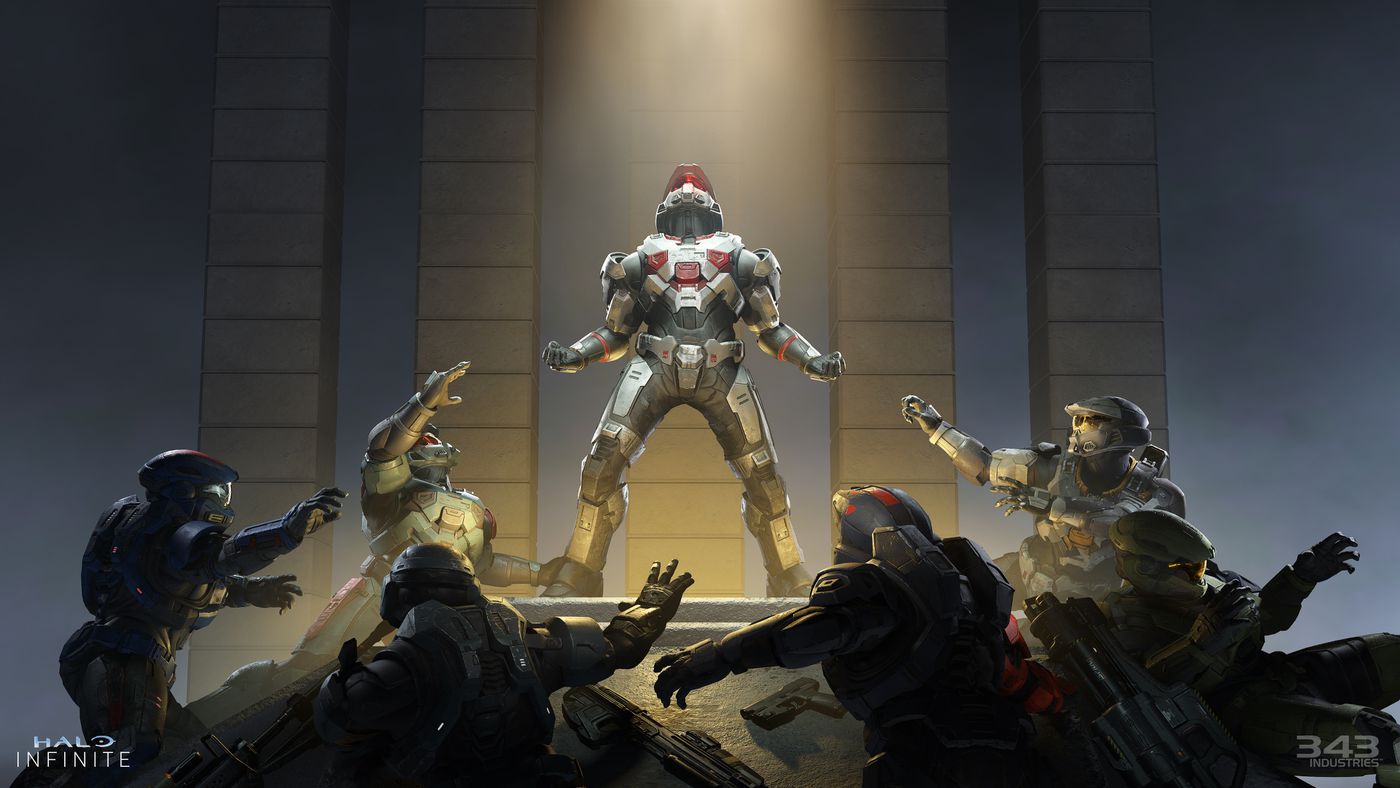 Here you'll find all of the challenges for the Fracture: Entrenched event.

Land Grab (Entrenched) game mode
To participate in Fracture: Entrenched, go to the multiplayer menu and select Entrenched. In Land Grab (Entrenched), you and your team are tasked with controlling three critical areas throughout the map. But the catch is the second an area is captured; it'll disappear, and you'll earn a point after each capture. After all three are captured, the control points will reset in another location, and whichever team earns 11 points wins the game.

imgur man this game was so fun for 3 days

Lucky you, only fun for 1 day for me

man this game was so fun for 3 days