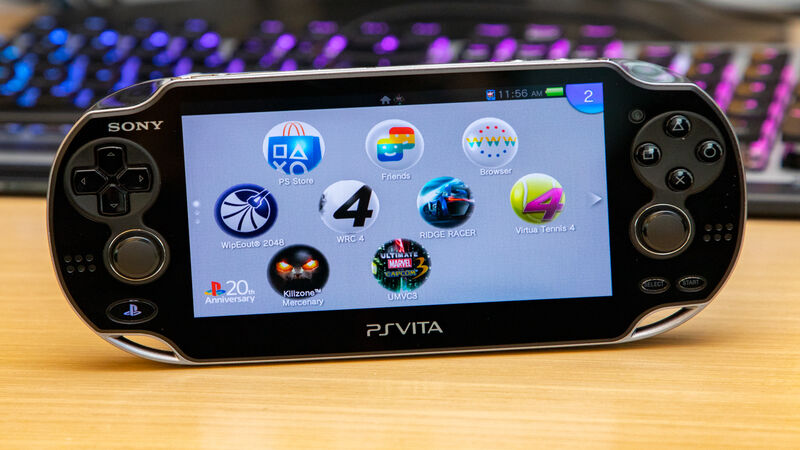 4
Sony is continuing to slowly wind down PS3 and Vita functionality. The latest feature to be discontinued is the ability to transfer games from PS3 to Vita. While this might not seem like a big deal on the surface, there’s a sizable list of games that you can only install on the Vita by transferring them from the PS3.

For some reason, there were PS1 and PSP games that you could only install on the Vita if you transferred them from a PS3 console, as they aren’t available for purchase in the Vita Store. So you’d have to buy them on the PS3, download (but not install) them, then connect the Vita via USB and send them over.

Unfortunately, as you can see in the list below (via ResetEra), some real bangers are no longer available for transfer:

Unfortunately, this is just a taste of things to come. Sony has already made overtures that it wants to drop support for PS3 and Vita entirely. Luckily, fan outcry resulted in the stores being left open. Still, the second Sony thinks it can close them without too much controversy; they’ll be gone.

"Sony Quietly Removed the Ability to Transfer Games from PS3 to Vita" :: Login/Create an Account :: 4 comments

They have the money to leave the stores online, and stop assing around taking features away from PS3 and Vita

How disappointing. Very sad to see this leave.

What a tragedy , really sad to see these abilities just go...