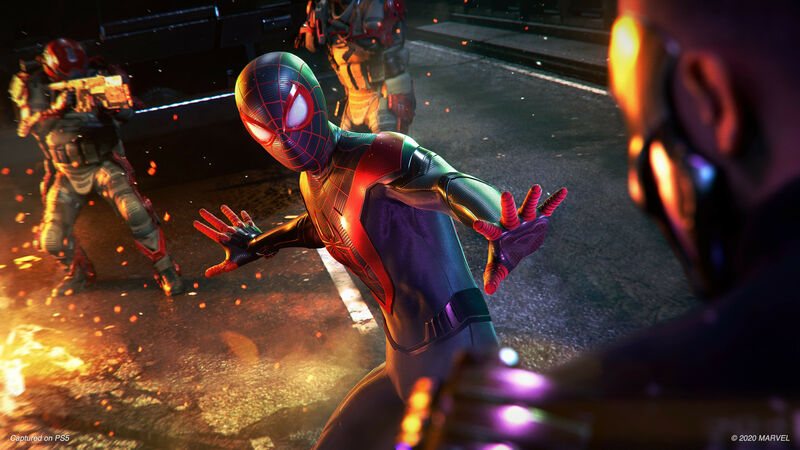 4
Sony is focusing on "high-caliber" games for its two new PS Plus tiers, which launched overnight in Asian regions. The company points towards Marvel's Spider-Man: Miles Morales, Red Dead Redemption 2, NBA 2K22, and Returnal as a few examples of this pledge at release, with more coming in the future. As for classic PS1 and PSP tiles included in PS Plus Premium, Sony will pick "beloved classics" and more.

The full quote reads: "Putting high-caliber games in the service is our priority, and we are pleased to launch with some of the most celebrated titles, including Marvel’s Spider-Man: Miles Morales, NBA 2K22, Red Dead Redemption 2, and Returnal for Extra and Premium/Deluxe members. We’ll also have beloved classics like Ape Escape, Super Stardust Portable, Syphon Filter, and Tekken 2, and much more – these iconic games will look fantastic when you play them on PS5 and PS4."

Sony has already confirmed multiple times its first-party games won't release day and date on either of the two new PS Plus tiers, but they will likely join the list of All PS Plus Games later down the line. And while Sony has made this commitment to quality on PS Plus Extra and PS Plus Premium, it's perhaps amusing to note Balan Wonderworld, Left Alive, and Mighty No. 9 are also included in the launch lineup in Asia. Even critically panned titles are getting a chance on the service.

I'll be staying away from it, money grabbing idiots

I think this will do really well.