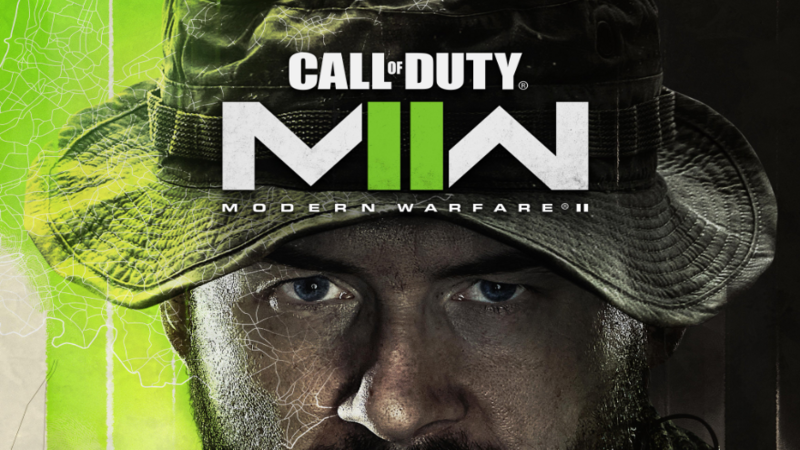 4
With Call of Duty: Vanguard sales less than expected, Activision is getting a head-start on promoting the upcoming Call of Duty: Modern Warfare 2. The big Modern Warfare 2 reveals started with a logo, and now Activision has unveiled the box art and the game's October 28 release date. It's unclear when fans will get to see the game in action for themselves, but they can count on there being a multiplayer beta testing period and three editions to buy.

According to the leaks, the Call of Duty: Modern Warfare 2 Vault Edition will come with the game's first Battle Pass and 50 tier skips, a Red Team 141 Operator Pack that includes Ghost, Soap, Price, and Farah Operators, the FJX Cinder Weapon Vault, 10 hours worth of double XP and double weapon XP, the Ghost Legacy Pack that comes with 12 Operator skins and 10 weapon blueprints, and early access to the open beta. Pricing information is unavailable at the time of this writing.


Early access to the open beta will also be a perk for anyone that pre-orders the Call of Duty: Modern Warfare 2 cross-gen bundle. The leak indicates that the Call of Duty: Modern Warfare 2 beta will be available to PS4 and PS5 gamers first, so those playing on PC and Xbox will have to wait an undetermined amount of time to get their hands on the game. Past Call of Duty betas have been PlayStation timed-exclusives as well, so this is unlikely to come as much of a surprise for anyone.

However, Call of Duty: Modern Warfare 2 may be the last time that PlayStation gamers get exclusive CoD content. Microsoft is attempting to acquire Activision Blizzard, and if the deal goes through, it will likely mean Xbox will start getting exclusive Call of Duty content instead. It's been said that Call of Duty games will stay multi-platform, but these kinds of perks will almost certainly be funneled to Xbox Game Pass subscribers in future.

Call of Duty: Modern Warfare 2 will release on October 28.

This is going to be a let down again

modern warfare 2019 has been the only cod ive enjoyed since black ops 2, so hopefully this is good