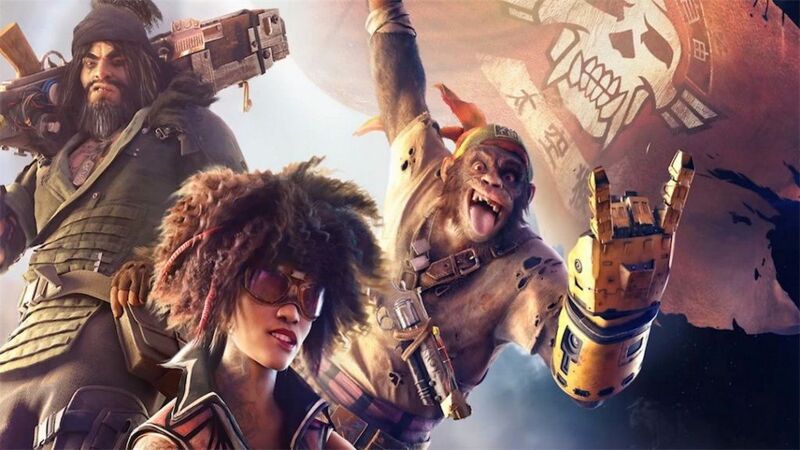 3
Beyond Good and Evil 2 has been billed as one of publisher Ubisoft’s most ambitious games ever.

Updates on the long-in-development game have been scarce in recent years, but development is continuing, with Ubisoft Barcelona currently seeking a senior gameplay animator to work on the project.

“Take ownership of the quality of the animations and the functionality of the gameplay systems in one of the most ambitious Ubisoft projects to date,” the studio said last week in a tweet advertising the job opening.

Citing developers who work on the game, Bloomberg claimed in February that Beyond Good & Evil 2 remained in pre-production after at least five years of development.

Ubisoft first teased Beyond Good and Evil 2 with a trailer in 2008, although this was followed by almost a decade of silence before the game resurfaced at E3 2017, when the publisher revealed it would take the form of a prequel.


Ubisoft held a Beyond Good and Evil 2 live stream ahead of E3 2019, but the game did not appear at the show itself. The presentation revealed that a new, unnamed Ubisoft studio would be joining the five (Barcelona, Bordeaux, Mainz, Montpelier and Sofia) already working on the game.

It was announced in August 2020 that a feature film adaptation of Beyond Good and Evil was in the works at Netflix.

The following month, Beyond Good and Evil and Rayman creator Michel Ancel announced he was leaving Ubisoft Montpellier to focus on a new career in wildlife.

Commenting on Ancel’s departure and the state of the game in late 2020, Ubisoft CEO Yves Guillemot claimed Beyond Good and Evil 2 was progressing well.

“The world is really a fantastic world – as you could see Netflix also decided to take that universe to create a movie with it. So, there’s a lot of progress in that team and the game is coming along very well,” he said.

"Beyond Good and Evil 2 billed as Ubisoft’s most ambitious games yet" :: Login/Create an Account :: 3 comments

This better be good after all this friggin' waiting

watch it'll be a game of entirely fetch quests too

They are absolutely going to butcher this game. The original will never be beaten. Mamagoooosss