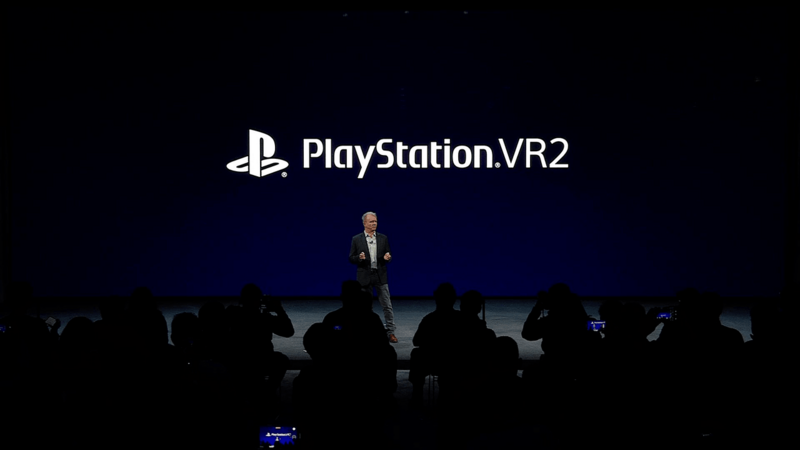 3.5
Rumblings of a PlayStation State of Play have intensified following rumors that a PSVR 2 event might take place “very soon” as Sony plans to showcase the device in a “substantial” way after its GDC 2022 appearance. That’s according to journalist and insider Jeff Grubb, who also thinks it’s likely that the device will release this holiday or very early next week – the latter of which is in line with previous reports of a Q1 2023 release.

We recently heard reports that Sony, like quite a few other video game companies, plans to hold an event sometime in early June. Another known insider, Tom Henderson, also said that “upcoming media events would be consistent with a Sony event soon.” If true, Sony might be toying with the idea of filling the E3 void by holding a major State of Play, showcasing upcoming games alongside PSVR 2, and possibly announcing a release date (or window) for the VR system. However, Grubb believes that the ongoing rumors may have two separate things confused.

“The only rumblings I’ve heard is they do intend to show this off again in a more substantial way very soon,” Grubb says in the video below. “I wouldn’t be surprised if some of that is related to E3. Maybe this is where the wires get crossed, like maybe they have a smaller event where they show off PSVR 2 and that’s why people are hearing that there’s going to be ‘a PlayStation E3’ showcase in early June. Maybe it’s just a PSVR 2 showcase, which I suppose still counts.”


In other news, Final Fantasy-inspired PlayStation-exclusive Lost Soul Aside is still in development for the PS5 and PS4 but we still don’t have a release window, and PlayStation London Studio’s multiplayer IP may have a magic-based fantasy setting.

Rumored? I thought this event was already leaked a while back O.o