Gears 6 Development Seems to be Underway 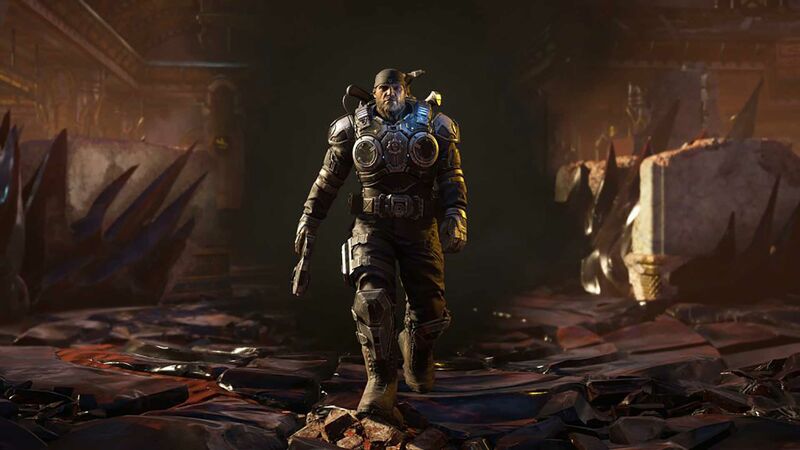 4
It looks like the gap between Gears 5 and its sequel is going to be longer than it has ever been between two mainline Gears of War games. Gears 5 launched in 2019, and even though we got an excellent expansion the following years in Gears 5: Hivebusters, enough time has passed that series fans are begin to crave more of its cover shooting action.

And it seems developer The Coalition might be beginning the process of developing Gears 6, or whatever the next mainline Gears of War instalment ends up being called. As spotted by Segment Next, The Coalition recently put up a job ad for a motion capture technician, specifically to work on the Gears of War franchise.

There’s no explicit mention of Gears 6, of course, but one would assume that that’s what the studio will be working on when it comes to this series. In December of 2021, in fact, The Coalition was also looking to recruit a live design director, specifically for Gears of War again, with the ad mentioning that the applicant would “shape and lead our live PVP and PVE experiences on future titles.”

Either way, it seems like the studio is in the very early stages of production here and is currently putting the pieces into place before it gets into full swing. It’s also worth mentioning that The Coalition is known to be working on multiple projects, one of which is a new IP. Leaks have claimed that the new IP will launch first before the developer shifts focus to Gears 6, and will be a smaller and more experimental project, allowing The Coalition to properly familiarize itself with Unreal Engine 5, which it recently shifted its development pipeline to.

Interestingly, a recent leak also claimed that a remastered collection of Gears of War, similar to Halo: The Master Chief Collection, is also in the works.

"Gears 6 Development Seems to be Underway" :: Login/Create an Account :: 2 comments

i didn't realize they kept going after gears 3 honestly