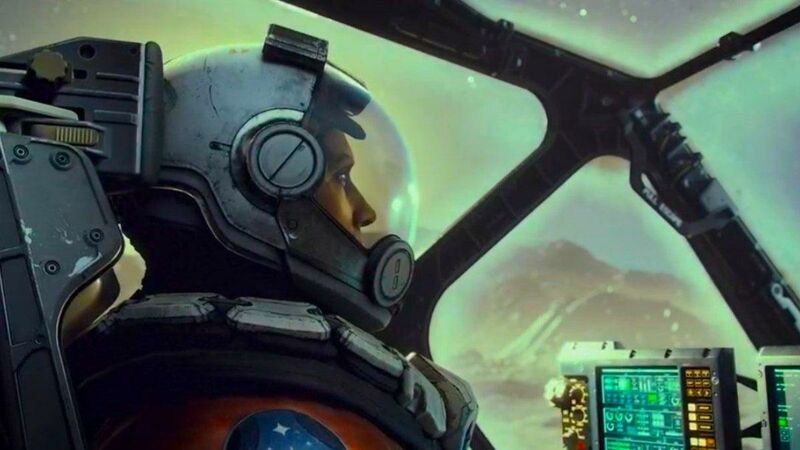 3
Including its announcement in 2018, there have been two Starfield trailers released to date, neither of which has any actual footage of the game. With Starfield now releasing in 2023 rather than 2022, Bethesda and Xbox have more time to finally unveil and market the game. If you believe the latest rumors, this marketing campaign will begin next month during Xbox's E3 showcase. That's still a few weeks away though. If you can't wait that long to see Starfield, you're in luck, there's a new screenshot leak. The unfortunate news is that it's nothing exciting.

The leaked screenshot doesn't show any characters or settlements or environments or planets or anything exciting. All it shows is a door. What's noteworthy of the screenshot is that it shows yet another sterile-looking environment. Everything we've seen of the game through leaked screenshots has suggested a very sterile sci-fi, which should please fans of Star Trek, but may disappoint others who prefer a less sterile sci-fi.

Below, you can check out the screenshot for yourself, courtesy of Reddit:


It's worth noting that this is an unverified leak, and thus it should be taken with a grain of salt. At the moment of publishing, Bethesda nor Xbox nor anyone involved with either, has commented on this leak. If this changes, we will update the story with whatever is said, salient or not.

Starfield is officially scheduled to release in 2023 via PC, Xbox Series S, and Xbox Series X.

Has potential, but we need a good hour gameplay vid, so we can judge better