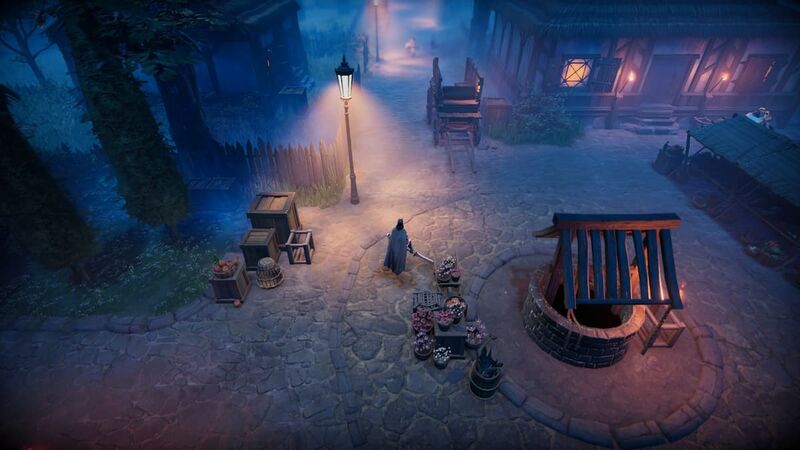 V Rising lets you play as a newly awakened vampire who lives in a world populated and run by humans; your goal is to become the next Dracula. Players need to consume blood to gain powers, hide from the sun, and take part in combat on their journeys.

V Rising is one of Steam's most popular games by player count, recently setting a concurrent player record of 150,000+, according to SteamDB. Today, May 24, the game passed 130,000 concurrent players to rank as the most-played non-free game on Steam.

Developer Stunlock's previous game, Battlerite, has surpassed 6 million unique players on PC, but that game is free and V Rising is paid, so any comparison isn't perfect or complete. Stunlock is owned by Chinese technology company Tencent, which has many, many investments in Western studios.

V Rising is out now for PC. You can download the latest V Rising Trainer and cheats for free from WeMod.

congrats to them for selling so much within 7 days

Props to them for selling 1 million copies in a week.