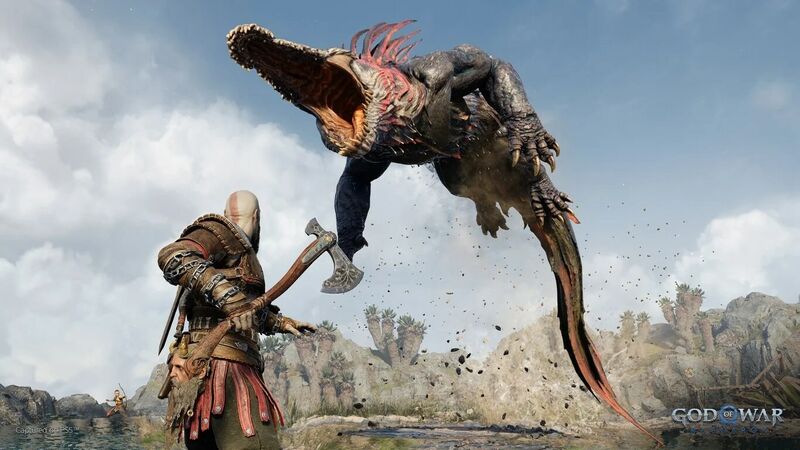 3.5
It's starting to seem very likely that God of War Ragnarok will end up being released in 2022. Over the past few months, Sony and developer Santa Monica Studio have continued to stress that the sequel to 2018's God of War would be launching before this year comes to an end. Despite this, news on the game has continued to remain incredibly quiet, which has led to a number of fans fearing that a delay for Ragnarok would be coming. And while it remains to be seen when the title will actually hit store shelves, a new update on the latest God of War entry today bodes well for its release.

Early this morning, Santa Monica Studio released a new blog post detailing many of the accessibility features that will be seen in God of War Ragnarok. The studio specifically outlined a number of features that will be launching with Ragnarok and gave plenty examples of how these will be implemented. No comments were made about the game's launch date, but that wasn't really the point of the blog.

So how does this new update from Santa Monica Studio tie in with the release of God of War Ragnarok? Well, in short, for the developer to already be revealing these accessibility qualities of Ragnarok indicates that development is surely in its final stages. Oftentimes, accessibility features are revealed much closer to a game's launch rather than being shown off far ahead of time. While God of War Ragnarok still might be months away from arriving, the fact that Santa Monica Studio felt comfortable enough to highlight these qualities of the game whatsoever tells us that the project should surely be arriving within its planned release window. Hopefully, it won't be too much longer before we hear more about Ragnarok in an official capacity from PlayStation.

Glad to hear it will be released this year

easily the most interesting PS exclusive, hopefully they'll port this one to PC too