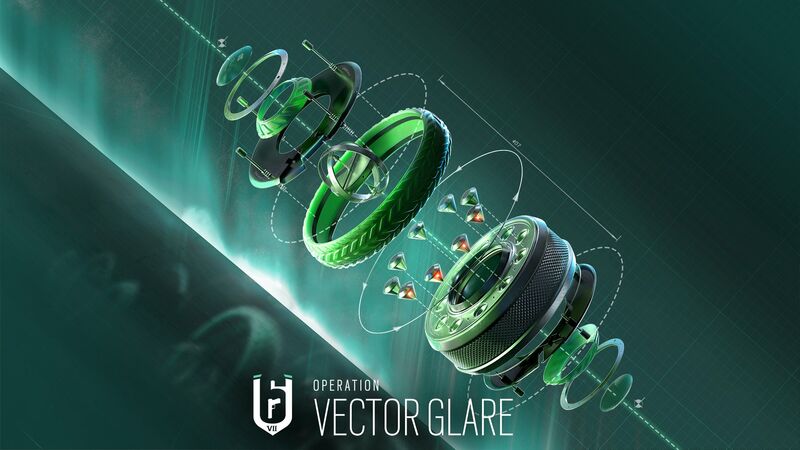 4.5
Rainbow Six Siege's next Operation is on its way with the name and the full reveal date already announced, but Ubisoft isn't leaving players high and dry until that reveal happens. Instead, the company has been putting out teasers leading up to the reveal to show off some more parts of the Operation. Most recently, we got a preview of both the gadget and the new map that'll be added in Operation Vector Glare, and with the way these teasers are going, there's likely more on the way.

Over on Twitter, Ubisoft shared a sneak peek at the new map called "Close Quarter." It's a Team Deathmatch map which, at a glance, looks reminiscent of a fabricated training ground similar to the Firing Range map from Call of Duty: Black Ops and future Black Ops games. An angled top-down look at the map was provided, but we don't yet know its ins and outs and won't until the map is live in the game. Prior to that, however, we'll see it revealed on May 22nd.

Welcome to Greece Operators. This is your new Team Deathmatch playground!

You want to know more details on this brand new map? Tune in May 22 for the full reveal of Operation Vector Glare: https://t.co/gbNftKfRVd pic.twitter.com/aMgAoNyb2Q


In addition to this teaser, Ubisoft revealed our first look at the next gadget coming to the game which will be used by the newest Operator. Ubisoft did not name this gadget like it did the map but instead said it "will open up new tactics and shake up your opponent's line of sight."

This new gadget will open up new tactics and shake up your opponent's line of sight!


That's all that we know about the next Operation as far as official announcements from Ubisoft are concerned, but if you want the unofficial details, those are most definitely out there, too. They're even in the replies to those tweets with people pointing out that there are videos already out there showing what the gadget looks like in action. It's supposed to be some sort of ability that obscures vision with comparisons immediately drawn to Valorant by those who've seen it, but we haven't actually seen the final product yet.

so they're adding a flashlight?