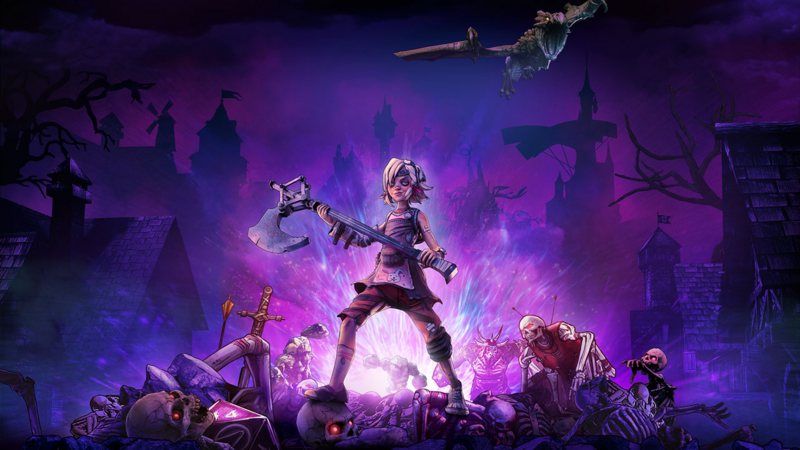 4
Borderlands developer Gearbox apparently has as many nine AAA games in development. That’s according to parent company Embracer Group, which shared that tidbit in its recent quarterly fiscal briefing.

“Gearbox continues to scale the organization to deliver on its ambitious growth plan, and there are currently nine AAA games under development,” the report reads.

There’s plenty of ambiguity in that statement, and we’re not just talking about hoe nebulous everyone’s definition of what constitutes a “AAA” production is. For instance, Embracer hasn’t specified whether those nine games include Gearbox’s publishing label as well- though one would assume that it does.

Under Gearbox Publishing, Blackbird Interactive’s Homeworld 3 and Heart Machine’s Hyper Light Breaker are both games that have been officially unveiled, but one wouldn’t necessarily classify those two as AAA (the latter especially).

Meanwhile, Gearbox itself is also working on a Tales from the Borderlands sequel, which is due out later this year and will be fully unveiled in the Summer- one would assume at the upcoming Summer Game Fest.

Pretty impressive for 9 games hope it's worth it.

Come back with the news when you have twenty in development

borderlands 4??? spinoff seemed lame to me I want a real BL game