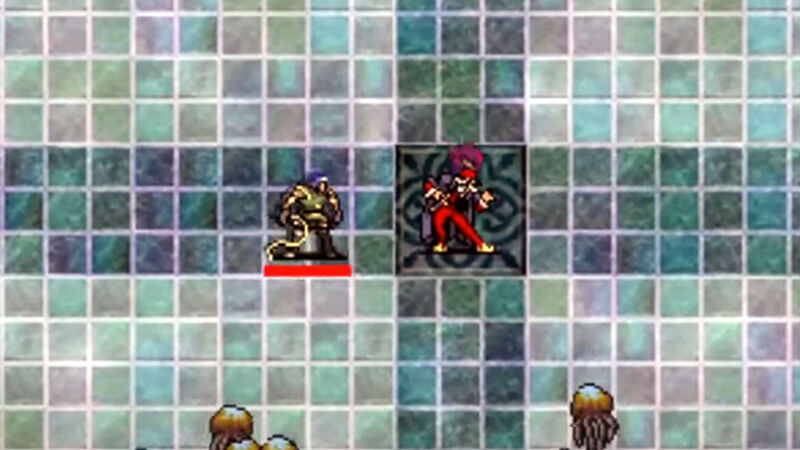 3.7
The new Vampire Survivors patch 0.6.0 notes are here, with all the details on the update for the roguelike game due tomorrow – well, most of them anyway. The notes confirm new Vampire Survivors power-ups and a bonus stage, and the teaser reveals a clock weapon, an in-game merchant… and something weird about to invade.

The 0.6.0 update for the vampire game is due to release Monday, May 23, and the patch notes are now available on the Vampire Survivors Discord. As any fans will have realised by now, the patch notes are deliberately dry and non-specific, so “1 new weapon” could turn out to be swarms of angry cats.

Developer Poncle confirms an additional stage, two new Arcana abilities, another rank to the ‘Skip’ power-up, and “1 relic to access 2 minor gameplay mechanics”. There’s a lot unsaid here, despite Poncle suggesting the patch will have “less content than usual” as they prepare for the bigger update 0.7. They also say one of the new mechanics is for people “who simply enjoy playing the game even when there’s nothing left to unlock”.

The teaser trailer offers a few more concrete details. There’s a new lancer weapon that attacks in a clock-like fashion and a merchant who appears in-game to offer power-ups for a high price – and looks like the main villain from Final Fantasy VI. Stay to the end of the video, however, as it seems like Vampire Survivors is about to get invaded by gremlins or something.

I still gotta play this game I keep seeing it pop up.

always teasing us with these new patches