4
DICE is planning to launch Battlefield 2042 Season 1 next month.

The news was announced on Wednesday alongside the patch notes for the game’s latest update, version 4.1.

Season 1 was originally scheduled to launch in early 2022 but it was delayed to the summer so that DICE could focus on bringing the base game up to scratch following its troubled launch.

Ahead of the game’s delayed release last November, DICE said Battlefield 2042 Season 1 would include a new Specialist, Battle Pass and Portal content.

It also teased the introduction of “some new sights”, potentially referring to a map called Exposure.

In Battlefield 2042’s first year of live service, DICE said it planned to launch four Seasons, each including a Battle Pass, Specialist, new locations and more.

Whether that’s still the plan given the delayed rollout of live service content remains to be seen, but on Wednesday DICE promised “a full overview and update notes closer to its release”.

Battlefield 2042 update 4.1 will be released on May 19. “The focus for this update is to deliver further fixes, and Quality of Life improvements, as well as to update our All-Out Warfare rotations, alongside some balance changes to weapons and Specialists,” the studio said. 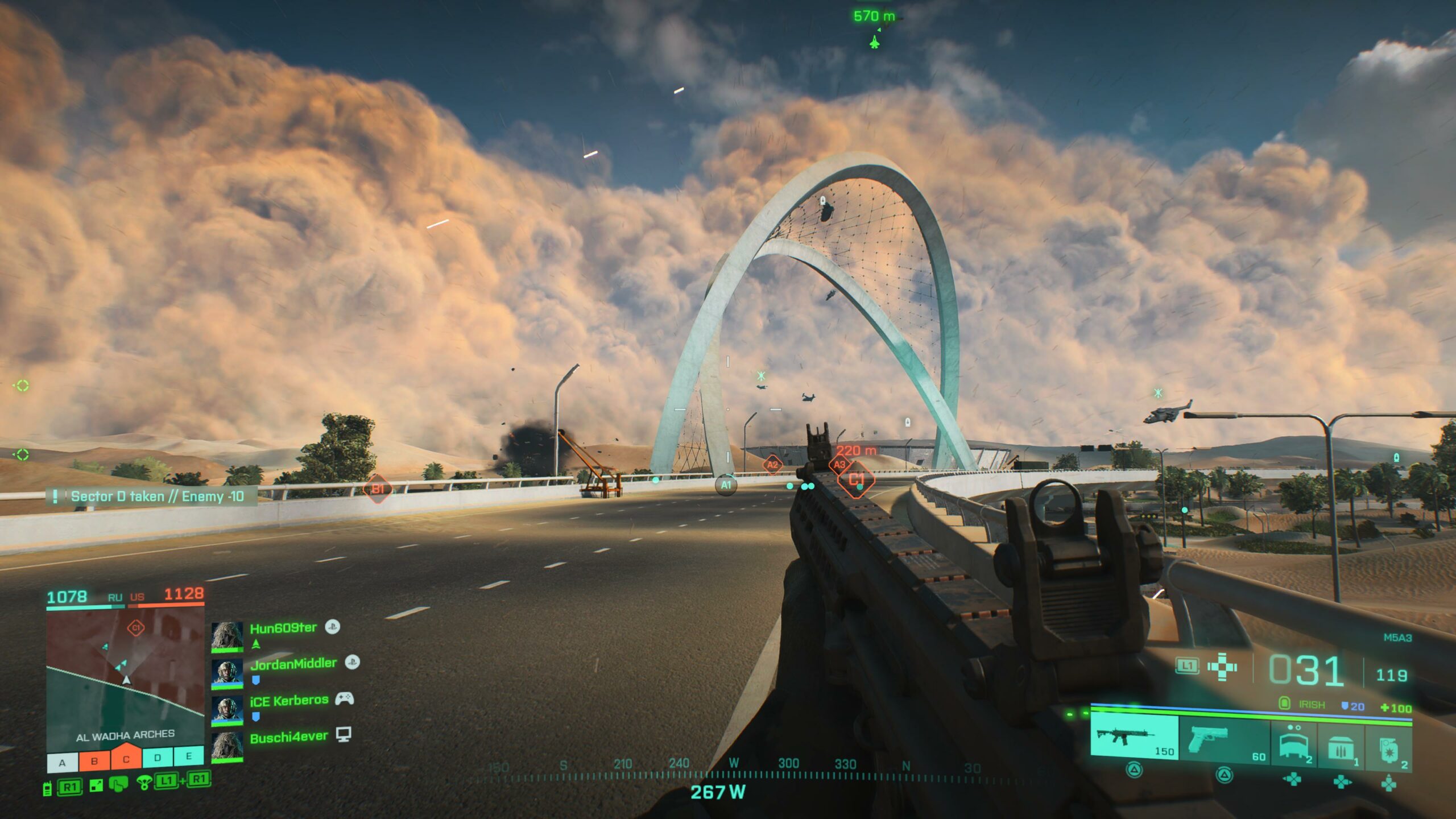 “This is one of the great franchises of our industry, built by one of the great teams in the industry, and our expectations are it’s going to continue to grow and be a really important part of our portfolio for many, many years to come.”

In December, EA announced plans to create a “connected Battlefield universe” alongside widespread changes to the franchise’s development structure.

So all 5 players can enjoy it?

Unless they 4x the map and weapon count it still won't even be a real Battlefield game, and that's if everything else is fixed.