In total, there are seven games leaving Xbox Game Pass come May 31. As usual, Xbox Game Pass subscribers can buy the games at a 20% discount while they're still available on the service. The games in question are EA Sports NHL 20, Farming Simulator 19, Knockout City, Resident Evil 7, Spellforce 3: Soul Harvest, Superhot Mind Control Delete, and Yes Your Grace. Out of these, the highest profile is easily Resident Evil 7, but there are some interesting things to note about some of the other games leaving the service as well.

EA Sports NHL 20 leaving isn't all that big of a deal because it has already been replaced by NHL 22, which was added earlier this month for Xbox Game Pass Ultimate subscribers to check out thanks to its connection with EA Play. Likewise, Farming Simulator 22 is coming to Game Pass on May 19, so it's unlikely that Farming Simulator 19 will be missed all that much when it's removed on May 31. Knockout City, meanwhile, is going to completely free to play and is no longer published by EA, so it also isn't a big loss for Xbox Game Pass. 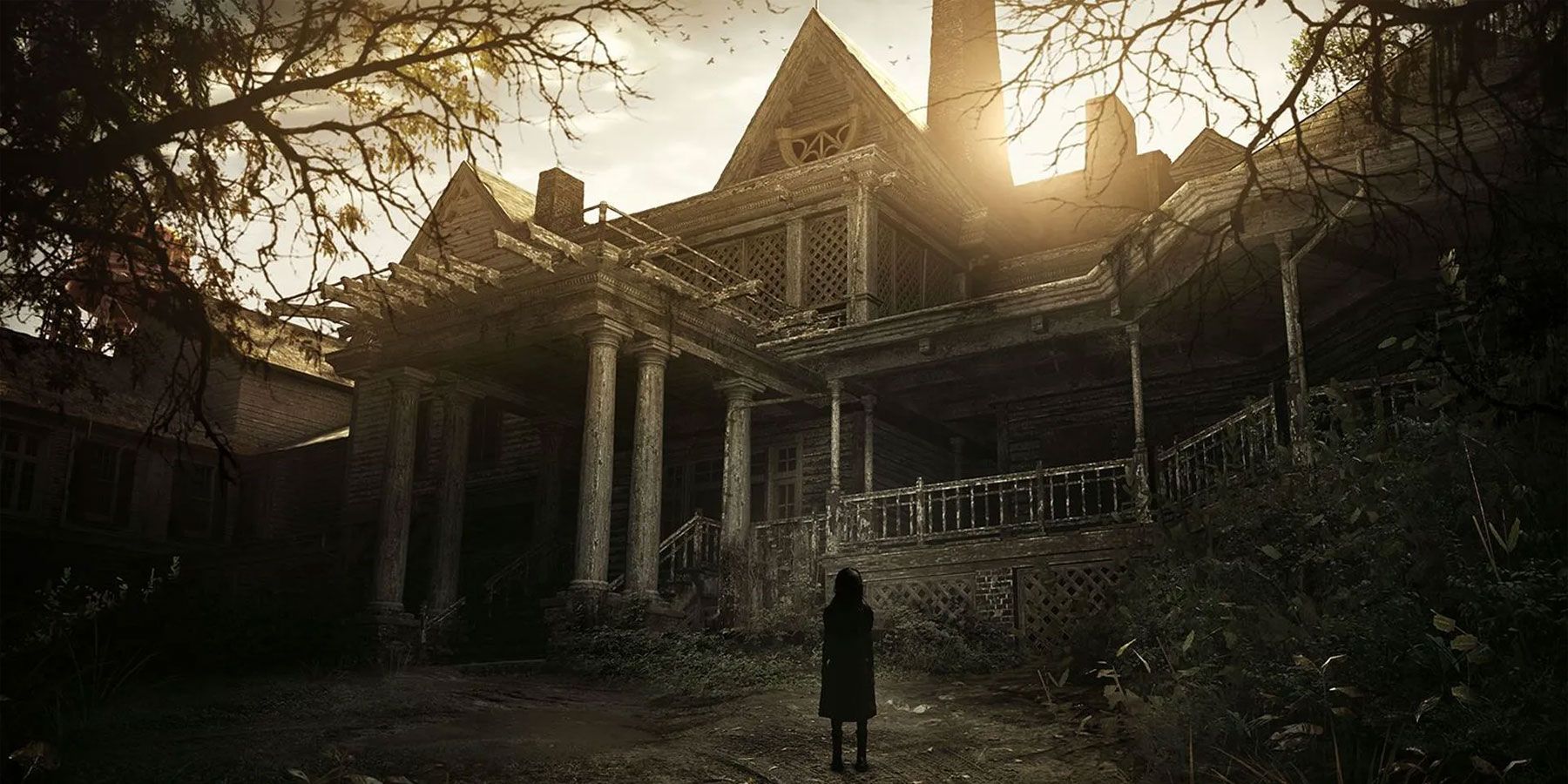 The new day one Xbox Game Pass games coming to the service in the second half of May 2022 are early access game Little Witch in the Woods, Umurangi Generation Special Edition, Floppy Knights, Hardspace: Shipbreaker, Sniper Elite 5, and Pac-Man Museum+. There's a wide variety of games available for Game Pass subscribers to check out, so fans should have plenty to play, even with these seven departures. 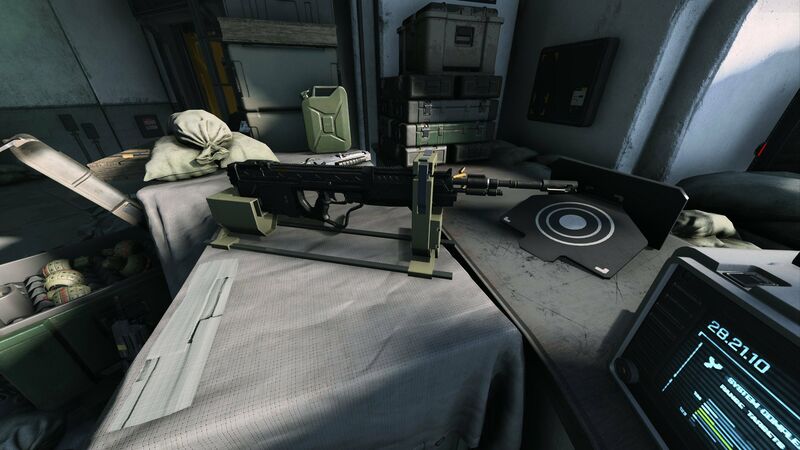 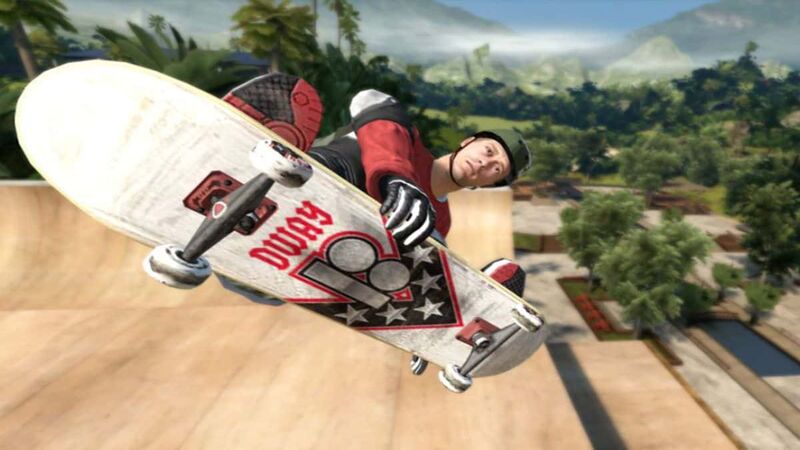 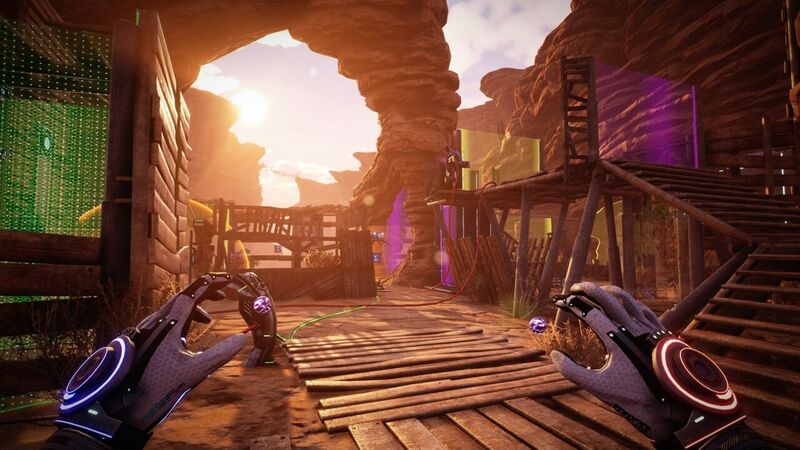 Such a shame to see XGP is losing some great games

for shame Microsoft, for shame