Fall Guys Being Removed From Steam 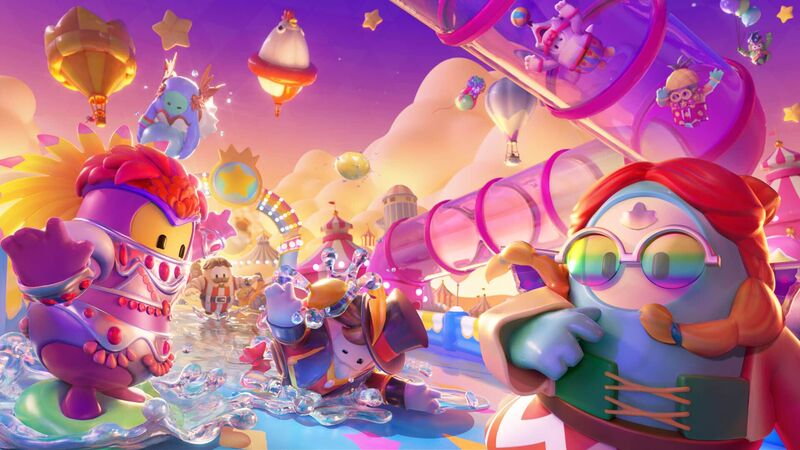 3
Fall Guys is going free-to-play next month, and when it does, newcomers on PC will no longer be able to get the game on Steam; instead, they'll have to download it on the Epic Games Store, if they want to see what all the fuss is about. Epic Games purchased Fall Guys developer Mediatonic last year, and as Gaming Bolt notes, the publisher made a similar move after purchasing Rocket League developer Psyonix. Fans currently playing the game on Steam do not have to worry, as this version will continue to see support. The changeover should only have an impact on those that haven't jumped into the game yet.

Of course, a lot of PC gamers are particular when it comes to their launcher of choice; there are a lot of Steam users that prefer to avoid using the Epic Games Store. Those users can still purchase Fall Guys on Steam, but it's currently priced at $19.99. It's hard to say how many people will be willing to pay that amount just to avoid using the Epic Games Store, but the option is available to them, for the time being. Readers interested in purchasing the game from the storefront can do so right here.

With Fall Guys going free-to-play next month, and releasing on new platforms, it will be interesting to see how it impacts the game's popularity. When Fall Guys first released in the summer of 2020, the game quickly saw massive interest, but the hype has significantly quieted. Fall Guys continues to maintain a passionate audience, but these changes could result in a lot of newcomers checking out the game. Hopefully, all of these changes will make for a bigger audience, and greater longevity!

"Fall Guys Being Removed From Steam" :: Login/Create an Account :: 6 comments

So sad they removed this from steam.

Such a shame they have removed it

How many people still play this game

Epic just gets everything lmao