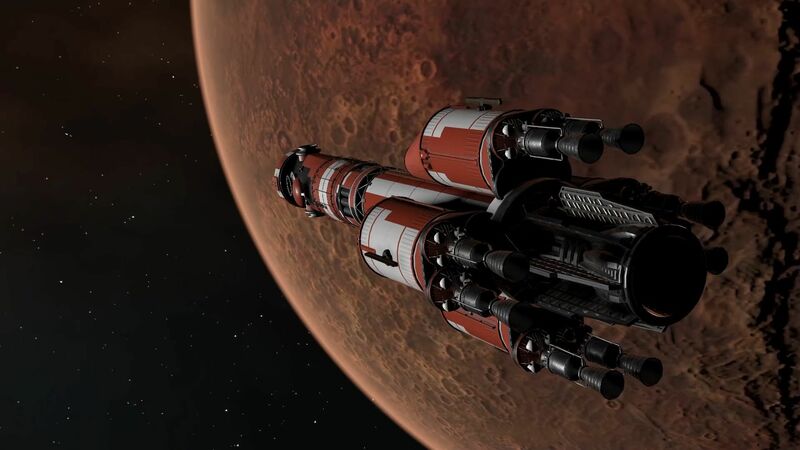 Kerbal Space Program 2 creative director Nate Simpson announced the latest delay in a video published on Monday, which is viewable below

“Kerbal Space Program 2 is coming out on PC in early 2023 and on consoles after that,” he said.

“We’re creating a game of immense technological complexity. And we’ve assembled a team of passionate, talented people to achieve that goal. But we’ve also set ourselves a very high bar of quality.

“The game has to be performant across a wide range of machines. The graphics have to be peerless. The universe has to be rich and interesting to explore.

“We’ve set ourselves the goal internally of creating an experience that is both original and breathtaking,” he continued.

“And as I’ve mentioned before we’ve augmented our team with the developers of the original Kerbal Space Program, and together, we’re creating something of which we are all very, very proud.

“I cannot express how much it means to us as a team that we have the support of a community that recognises the importance of creating something high quality, even if it means taking a little bit of extra time.

“Thank you so much for believing in us, and we can’t wait to fly with you soon.”

Last year Private Division released a Kerbal Space Program 2 video showing how the game is being designed to be more welcoming to new players than its predecessor.

According to Intercept Games, one of its top priorities is making onboarding and approachability enhancements so that the title can be enjoyed as many players as possible, including new tutorials and various UI/UX improvements.

Again very not surprising it's being delayed.

Such a shame it'sd been delayed. jJust hope when it does get released, it's not a let down

Loved the first and been looking forward to this. a shame its been delayed yet again but i guess better to release the best it can be than rushed.