Alan Wake Remastered Has Yet to Make a Profit 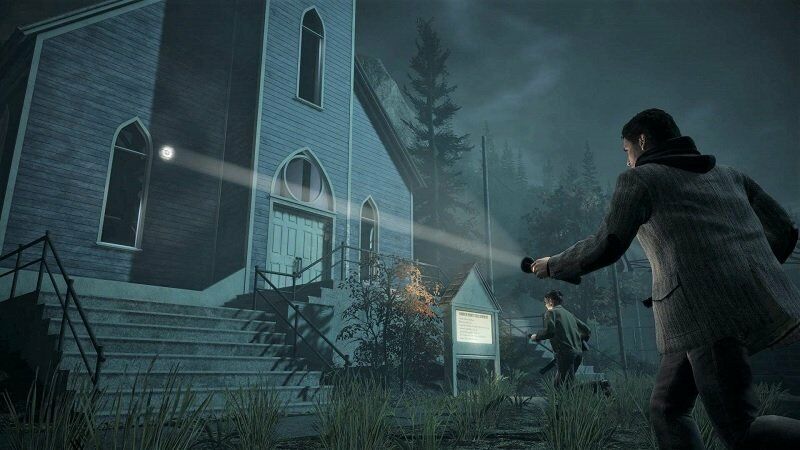 4
Remedy Entertainment revealed in its latest financial report that it has yet to receive royalty payments for Alan Wake Remastered from Epic Games Publishing because the game hasn’t turned a profit. Epic has to recoup its development and marketing expenses for the game before it’s able to pay royalties, which is par for the course when it comes to publishing agreements.

Last November, Remedy said that Alan Wake Remastered sales “started well.” The developer was understandably looking solely at unit sales. Publishers don’t usually reveal how many copies a certain game has to sell to become profitable and there’s been no word on how many copies Alan Wake Remastered has sold. Nevertheless, the game has certainly drummed up interest for Alan Wake 2, but once again, it’s being published by Epic so Remedy is unlikely to see an immediate spike in revenue following launch.

“Game royalties consisted mostly of Control sales, which declined year-on-year in line with our expectations,” Remedy wrote. “We had no royalty revenue from Alan Wake Remastered during the first quarter as Epic Games Publishing has yet to recoup its development and marketing expenses for the game.”

As far as the sequel is concerned, Remedy has postponed plans to showcase the game but has reassured investors that production is in full swing. “A lot of work remains, but the game is starting to take a more complete form in many areas,” the report reads. “As communicated earlier, Alan Wake 2 will be released in 2023.”

In other news, Elden Ring finally unseated Call of Duty to become the best-selling game in the United States over the last twelve months (and it sold most copies on PS5 and PS4), and rumor has it that the next PlayStation event is scheduled for the first week of June.

"Alan Wake Remastered Has Yet to Make a Profit" :: Login/Create an Account :: 4 comments

Yeah, it should have neen released on all platforms

OGTrey079 Locks sale of a remastered game to one platform. Doesn't sell enough to get paid. Lmfao deserved.

this paired with remaking a game that nobody was asking for, karma

OGTrey079 Locks sale of a remastered game to one platform. Doesn't sell enough to get paid. Lmfao deserved.

Yeah I also see many articles saying it was one of the best games of the 360 generation.. it came with my Xbox is the only reason I think why I even played it all my friends have never even heard of it lol

Locks sale of a remastered game to one platform. Doesn't sell enough to get paid. Lmfao deserved.